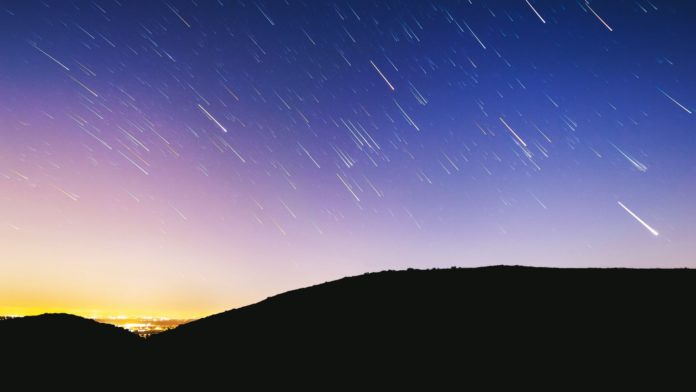 Astronomy fans have a lot to look up for right now with Comet Neowise currently making a flypast of our planet (a mere 64 million miles). The Perseids meteor shower have also begun to light up our skies and 2020 is predicted to be a breathtaking spectacle.

Known as one of the brightest meteor showers of the year, the annual Perseids are visible in skies across the UK from mid-July to mid-August as the Earth passes through the debris left by the comet Swift-Tuttle. As the particles left behind by the comet smash into our atmosphere, shooting stars streak across our skies.

Peaking on 12th and 13th August this year (just before sunrise), you could see up to 150 shooting stars per hour, giving us a dazzling display.

What the best way to view the Perseids Meteor shower?

As evening deepens into late night and the meteor shower radiant climbs higher in the sky, more and more Perseid meteors streak the night sky. The meteors don’t really start to pick up steam until after midnight, and usually don’t bombard the sky most abundantly until the hours just before dawn.

Meteors will radiate from the constellation Perseus, but can appear anywhere in the sky.

When going out to watch the shower, remember to stay away from urban light pollution in order to find complete darkness.

There’s no need to take binoculars or a telescope with you, just find a suitably dark area – an open field is ideal but equally your back garden with all your house and garden lights off will do just as well if you don’t want to take a trek in the early hours.

Five best local areas in and near Buxton for stargazing

Accessible at any time, night or day, you’ll find little light pollution here. The position of Solomon’s Temple folly and its elevation of 1,044ft, gives a clear and uninterrupted view of the night sky. Watch out for the odd cow wandering around and as you climb to the temple, the ground is uneven so ideally take a torch.

Go to Poole’s Cavern & Buxton Country Park car park, Green Lane, SK17 9DH. Follow the path up into the woods and as you climb and leave the woods you should see the temple on the skyline.

At night you’ll want to go by a car to the Goyt Valley (although it makes for a great hike during daylight) but its only a ten minute drive, if that. Extremely quiet and with very little light to spoil your view of the sky due to its isolated location in the Peak District. There’s a reservoir which is very pretty but is not suitable for swimming. Take care underfoot too as it will be very dark here but if it’s a clear night, the meteors could be spectacular.

The most popular route into the valley is from the A5004, Long Hill road, between Buxton and Whaley Bridge. A narrow, picturesque road leads down to the two reservoirs. There are parking spaces at the foot of the slope, which is the best spot to walk beside Fernilee Reservoir on the right.

Corbar Cross will offer up a fantastic view point for watching the light show if it’s a clear night, at an elevation of 1,433 ft. Be prepared for steep and some rough ground in Corbar Woods to reach the top. Views of Buxton are superb here and there could be a little light pollution but nothing much.

Go to Lightwood Road (SK17 6RW) and turn left onto Corbar Road. Look out for the turn into the woods on the right hand side and start your ascent, any path will take you to the top through the woodland.

Easily and quickly accessed, the common or golf course as it’s also used as, is about 10 minutes walk from the town centre and very close to Fairfield. Flat ground here offers an uninterrupted view of the sky, and, if its warm, it’s quite nice to lie on the grass. Take care as the A6 cuts right through the middle, so keep your distance if you have a dog with you.

Follow the A6 out of Buxton towards to Chapel-en-le-Frith. Turn left into North Road and you’ll see the common in front of you.

The Roaches are just 8 miles north of Buxton and around a 10 – 15 minute drive. You can pull up in your car near to The Roaches. The silhouette of the rocks at night should be a dramatic and moody sight and make a good backdrop for shooting stars.

Take the A53 road out of Buxton towards Leek and The Roaches are on the right side of the road. As it will be dark, use Google Maps on your phone so you don’t miss it!

What is a meteor shower?

A meteor shower occurs when Earth passes through the debris stream occupying the orbit of a comet, in this case comet Swift-Tuttle.

Perspective makes meteor showers appear to emanate from a single point in the sky known as the shower radiant. A typical meteor results from a particle the size of a grain of sand vaporising in Earth’s atmosphere when it enters at 134,000mph. 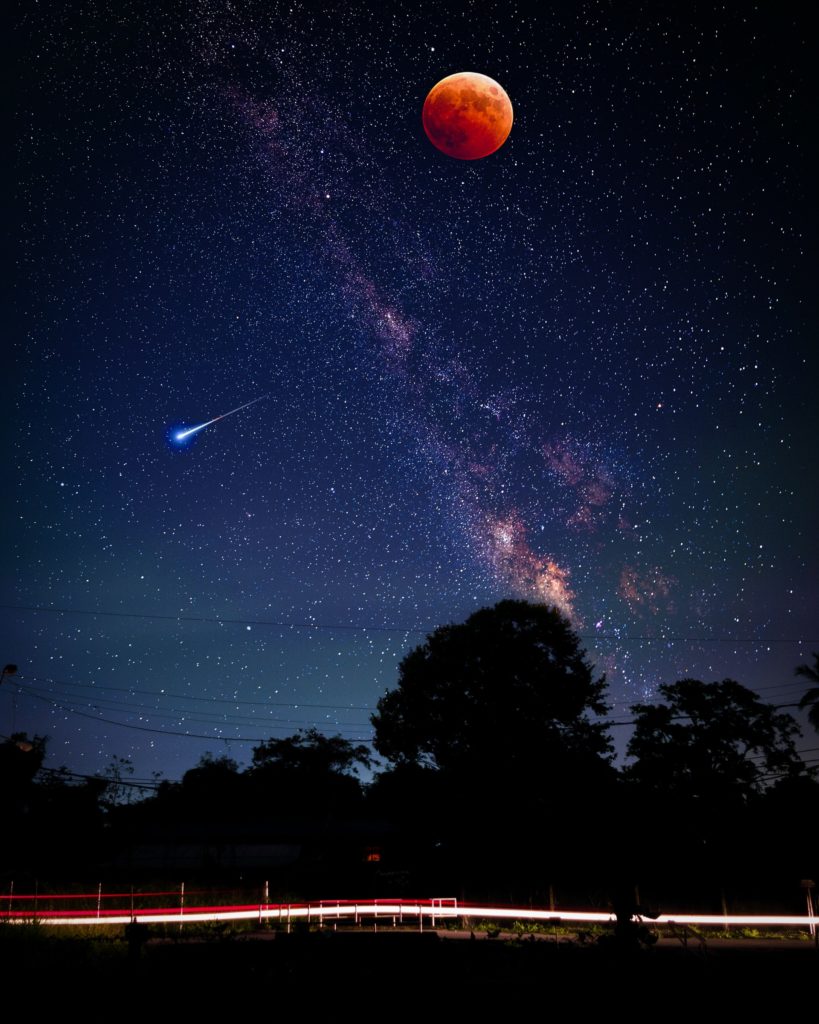 Something larger than a grape will produce a fireball and this is often accompanied by a persistent afterglow known as a meteor train. This is a column of ionised gas slowly fading from view as it loses energy.

The Perseids appear to originate from within the star constellation Perseus, hence the shower’s name. 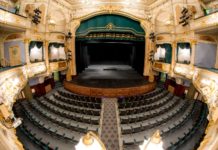 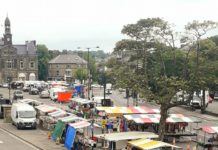 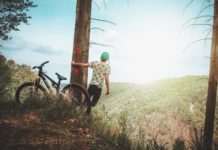 10 Reasons to Ride an e-bike by Peak Ascent Cycles 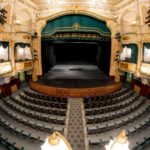 Best of Buxton
British theatres are in serious need of support as our society faces unprecedented times in the wake of the coronavirus crisis; theatre and the... 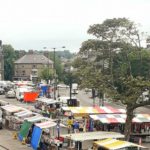 Best of Buxton
Buxton Market was buzzing with socially distanced, open air activity on at on Saturday for what has been hailed as its biggest market in... 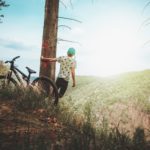 10 Reasons to Ride an e-bike by Peak Ascent Cycles

Best of Buxton
The Peak District offers some of the best places to enjoy an outdoor adventure on two wheels. The terrain in the peaks is varied...