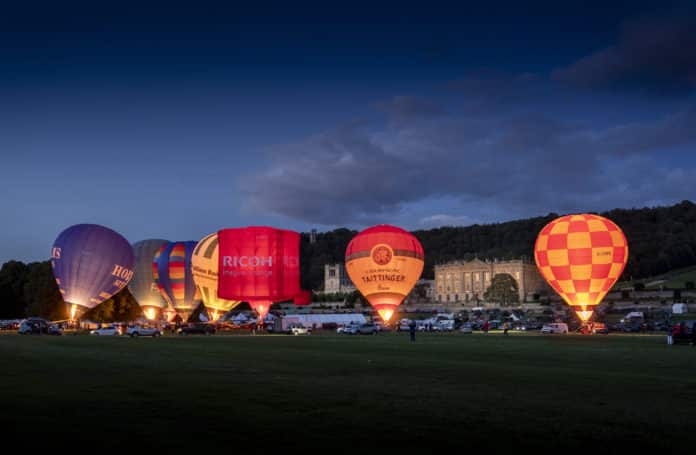 Anticipation is building for Chatsworth’s hugely popular showpiece countryside event, which is set for a triumphant return to the Derbyshire parkland for the first time in three years.

Chatsworth Country Fair will be serving up three action-packed days of entertainment from thrilling daredevil trick horse riders and jaw dropping motorbike stunts, to hot air balloons, parachutists and Spitfire pilots in the skies above, from Friday 2nd September to Sunday 4th September 2022. 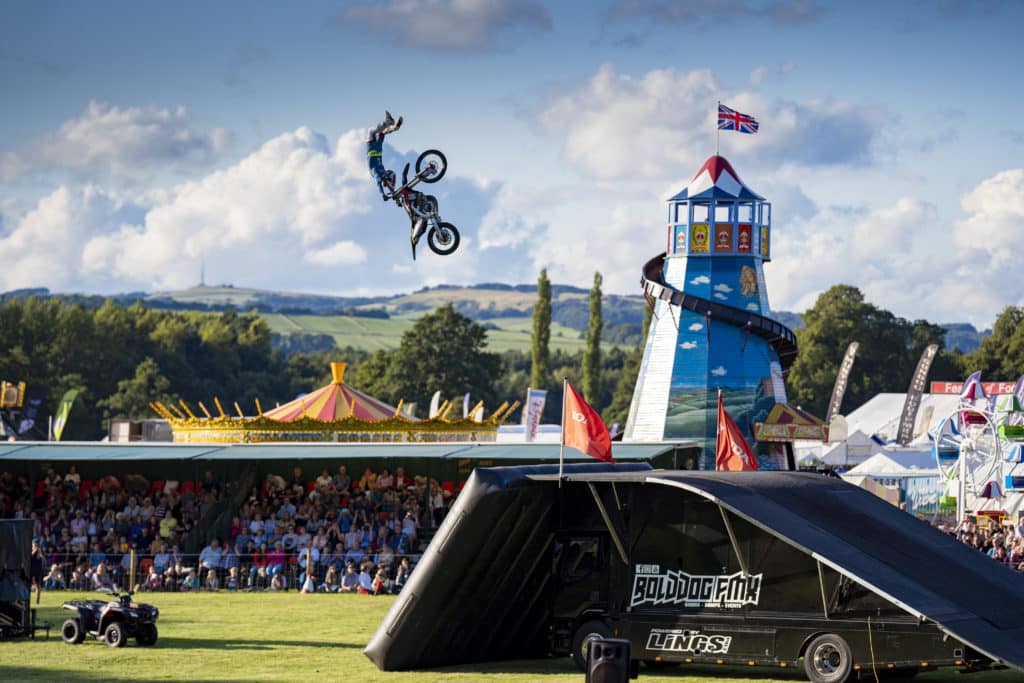 Fair favourite Mary Berry will be back in the Cookery Demonstration Tent for her eighth year. One of the country’s best-loved cookery writers, television presenters and one of the fair volunteer Red Socks too, it is a real honour to have her back. 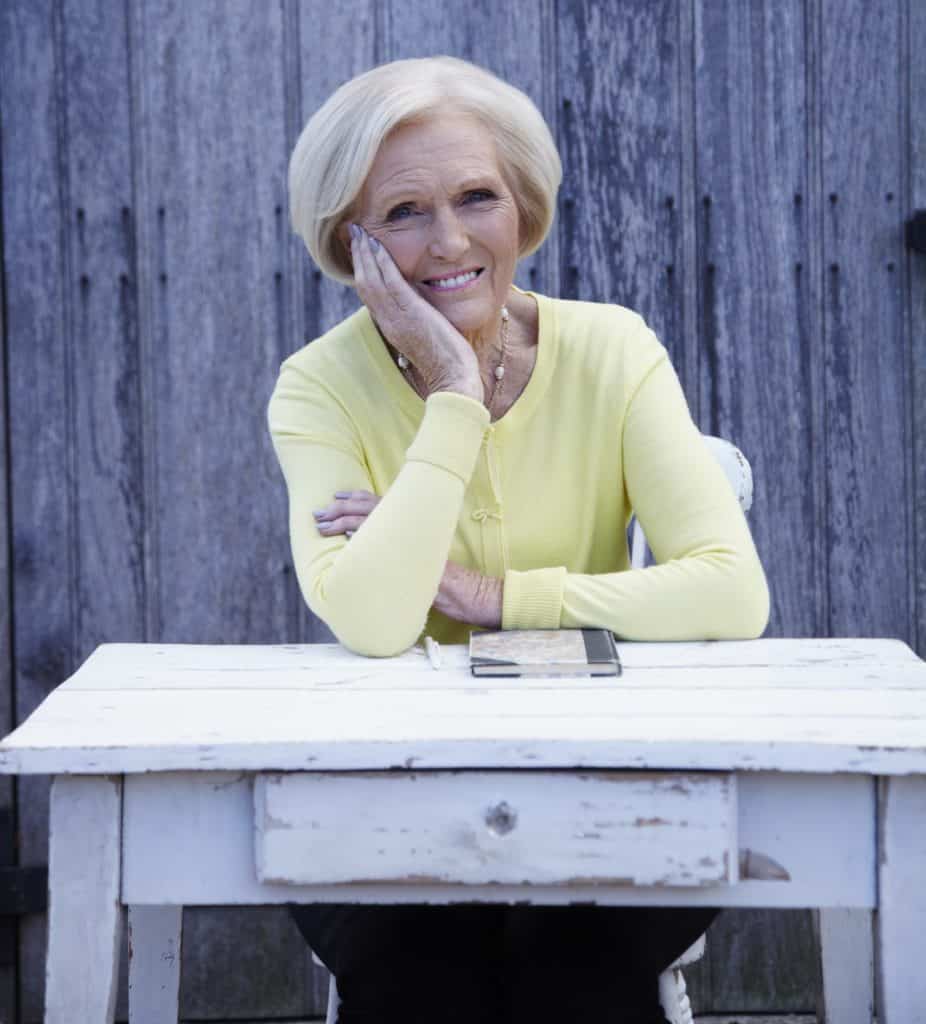 The country fair also has a new President who is one of the best-known faces on British television. Phil Spencer – co-presenter of the long-running Channel 4 series Location Location Location – will be leading each day’s opening ceremony at midday in the Grand Ring.

No stranger to Chatsworth, Phil delved behind the scenes when he visited for his television series Phil Spencer’s Stately Homes. He discovered from the Duke of Devonshire what it was like to live in one of Britain’s foremost great houses, and is delighted to be invited back as the country fair President. As well as the opening ceremony, visitors can expect to see Phil out and about sampling all the country fair favourites. 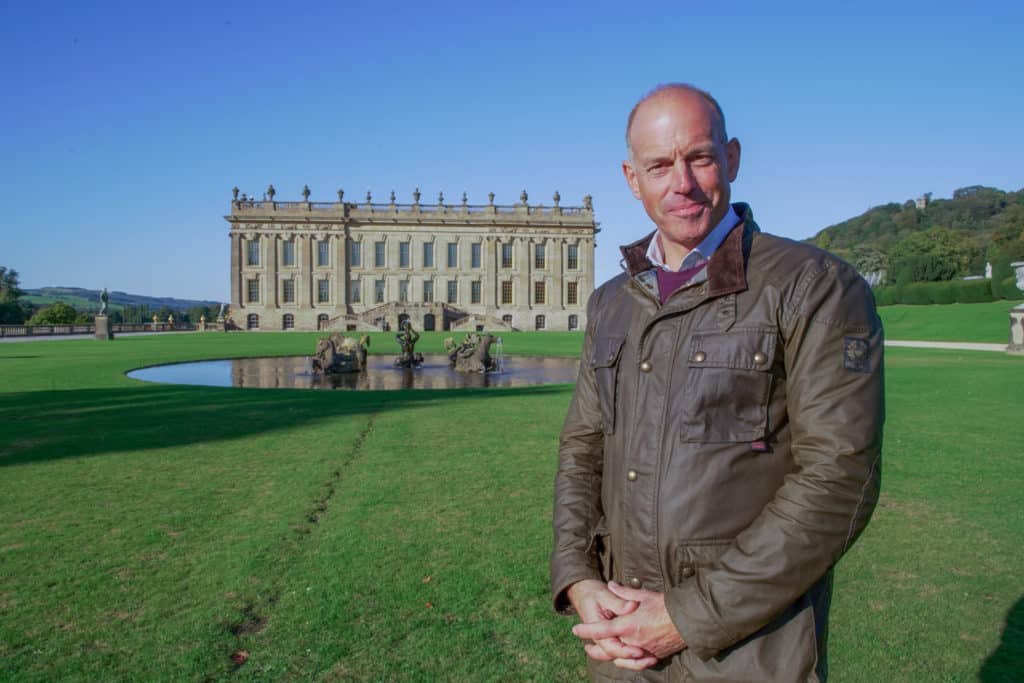 Also at the country fair for the first time, Atkinson Action Horses’ team of highly skilled horses and trick riders, actors and combat performers led by Ben Atkinson promise to thrill, excite and astonish audiences with their high energy stunt shows. Based in Yorkshire, the Atkinson family has been providing highly trained horses and riders for TV & film productions for more than 25 years, including Peaky Blinders, Poldark, All Creatures Great and Small and Netflix’s The Witcher.

Alongside his father, Ben excels in the live performance industry and was Roman riding – where the rider stands with one foot on the back of two horses driven as a pair – in his first display aged 11. He built his own show team of riders and horses when he was 16 and two years later was performing at some of the biggest shows in the UK, including The Horse of the Year Show.

The daredevil motorbike riders Bolddog Lings FMX Display Team will be back with gravity-defying stunts after astounding the crowds at their event debut in 2019. Up in the skies will be a Spitfire display from the Royal Air Force Battle of Britain Memorial Flight, while the Poppy Parachute Team will be descending into the arena with smoke trailing and flags flying. 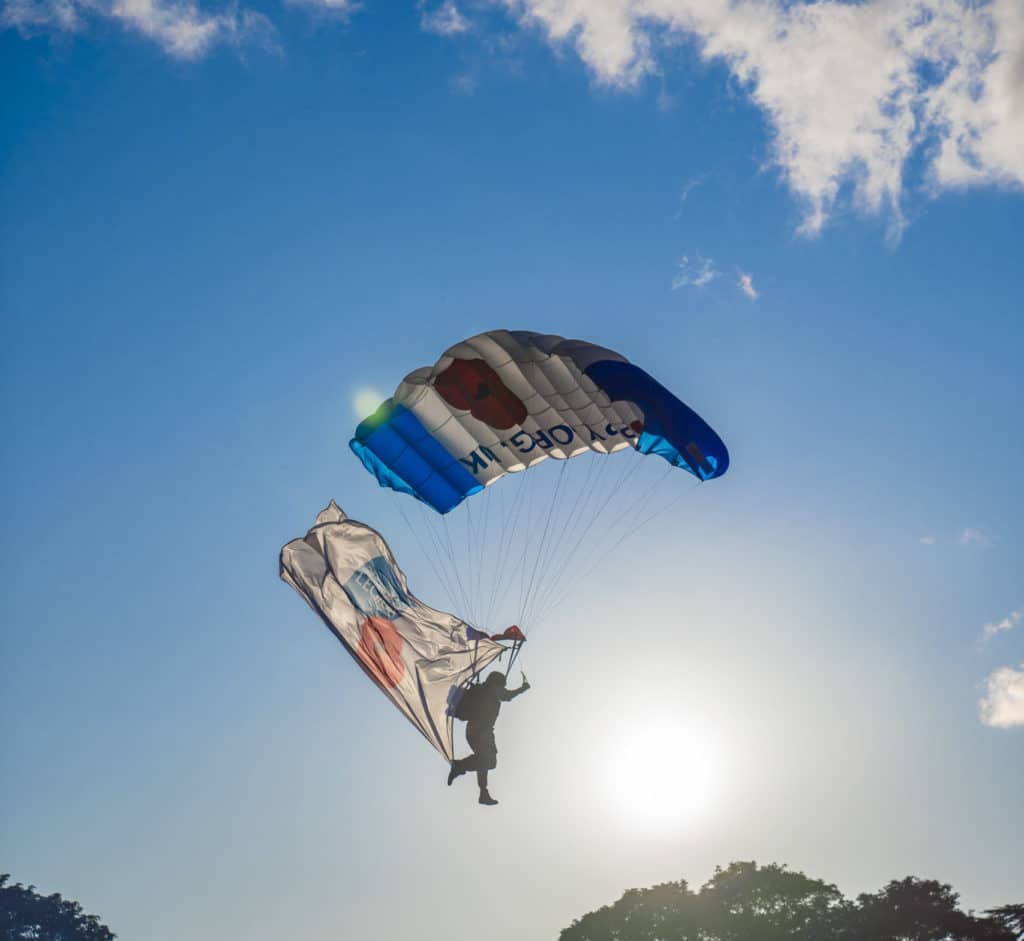 Along with mounted pony games, marching bands, falconry and gundog displays, vintage vehicles, dog racing and competitive scurry driving, the arena entertainment will run from 10.45am to around 6.30pm each day.

Over in the Fine Food Village, there will be plenty of artisan food and drink on offer, as well as a wide selection of gourmet treats to enjoy on the day. The Stoves Cookery Theatre is the place to watch some of the nation’s favourite chefs and local talent whip up some culinary delights. This year has three of the fair’s most popular chefs coming back – James Martin on Friday, Mary Berry on Saturday and John Torode on Sunday. 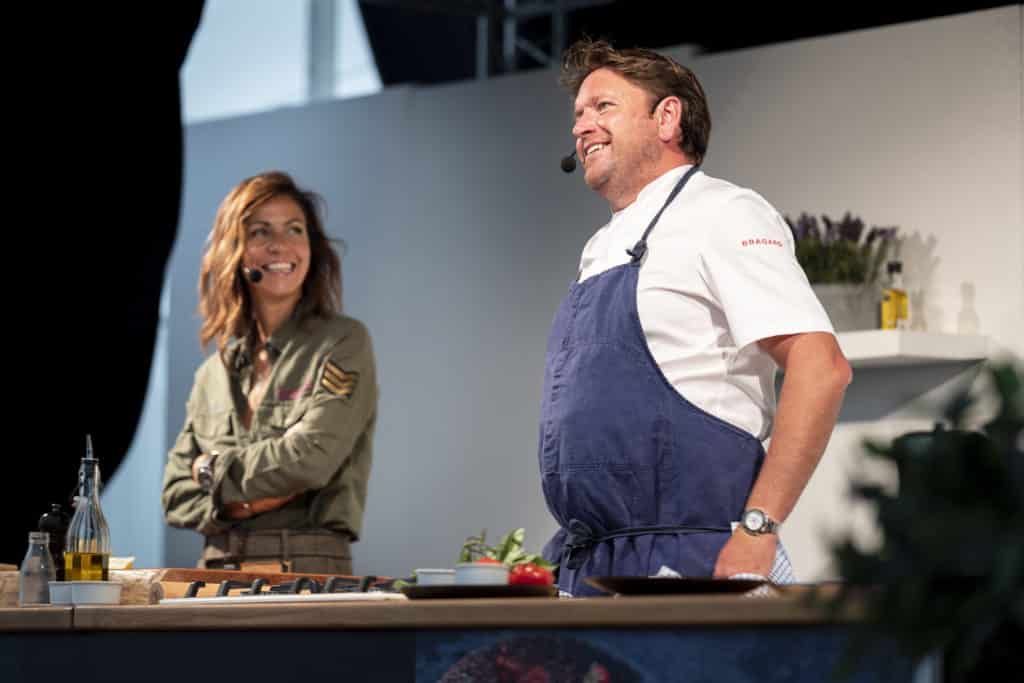 Another first will be the cookery demonstration from The Clink, which works in partnership with Her Majesty’s Prison & Probation Service to deliver training projects to students while in prison and after their release. Catrin Aherne, general manager at The Clink Restaurant at HMP Styal – where meals are cooked and served by the prisoners in training – will be at the country fair.

Around the showground, there is plenty on offer for younger visitors from classic rides in the vintage fairground, a climbing wall, zorbing fun, bungee trampolines and bumper cars, to encounters with exotic animals. For those who like to get stuck in, there’s the chance to test targeting skills with clay pigeon shooting and archery or brush up on fly fishing technique. 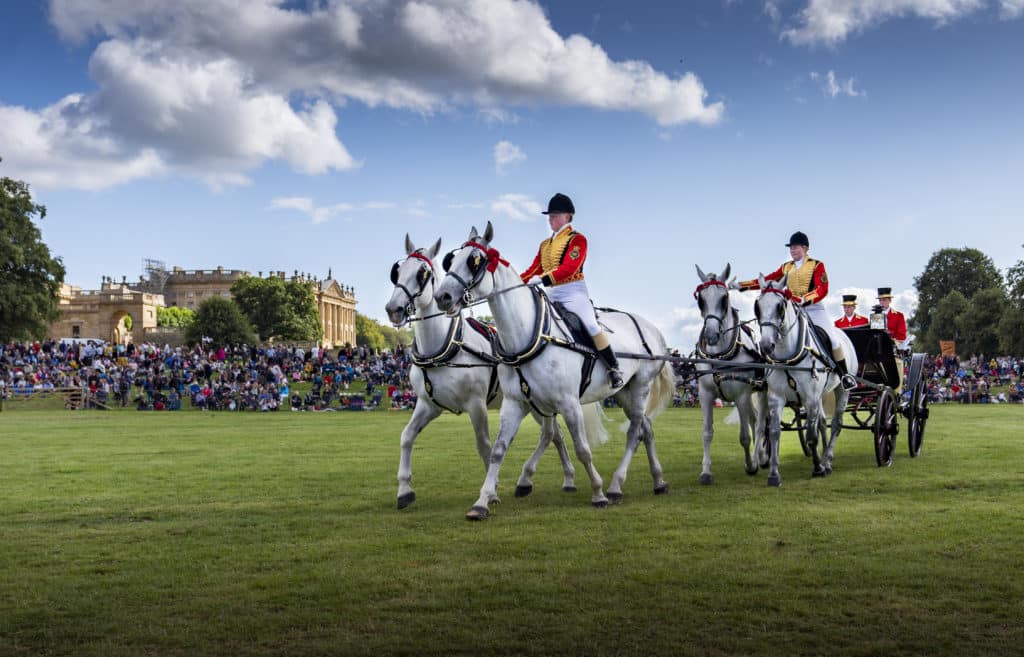 Event organiser Sarah Green said: “We’ve pulled out all the stops to make this an event to remember. We know how much everyone enjoys coming to Chatsworth Country Fair, it’s a place to have fun and be entertained and maybe try something new, and also to spend time with friends and family to create some fantastic memories. We can’t wait to see everyone back here enjoying themselves.”

There’s still a chance to join the traders in the shopping village where trade stands offer everything from rural crafts and country clothing to garden tools and outdoor furniture, to the tens of thousands of visitors expected over the duration of the event. Interested parties should email [email protected] 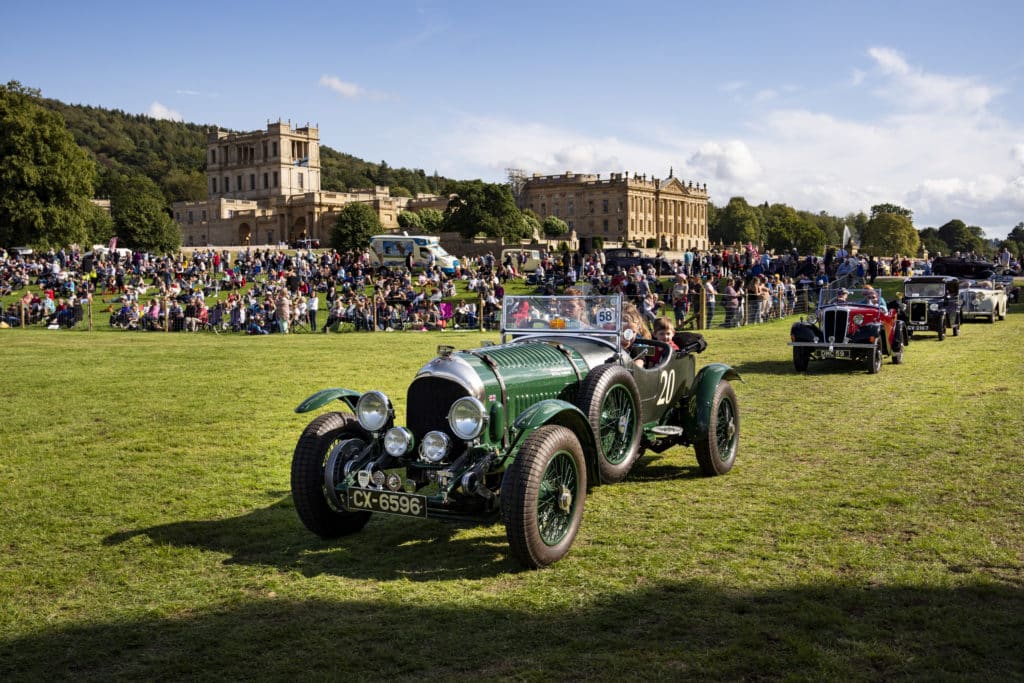 The early bird ticket offer runs until 31st July with discounts of up to £8. Organisers expect demand for tickets to be high, so strongly advise booking in advance. Gate ticket prices are £30 single day; £45.50 two day; £68 three day with savings on advance online booking. Please note that tickets on the gate can only be purchased with cards, however cash will be accepted inside the event. Under 16s get in free and do not need a ticket. Dogs on leads are welcome.

For more information and to purchase tickets, visit chatsworth.org/countryfair 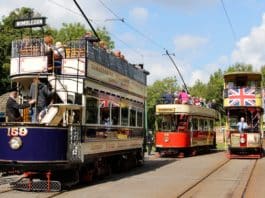 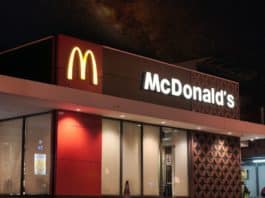 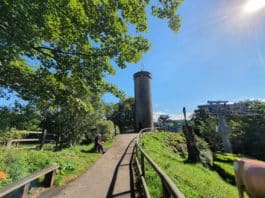