Are you familar with any of the locations featured here? Or do you someone who is? We’d love to hear from on our Facebook page or via Twitter. 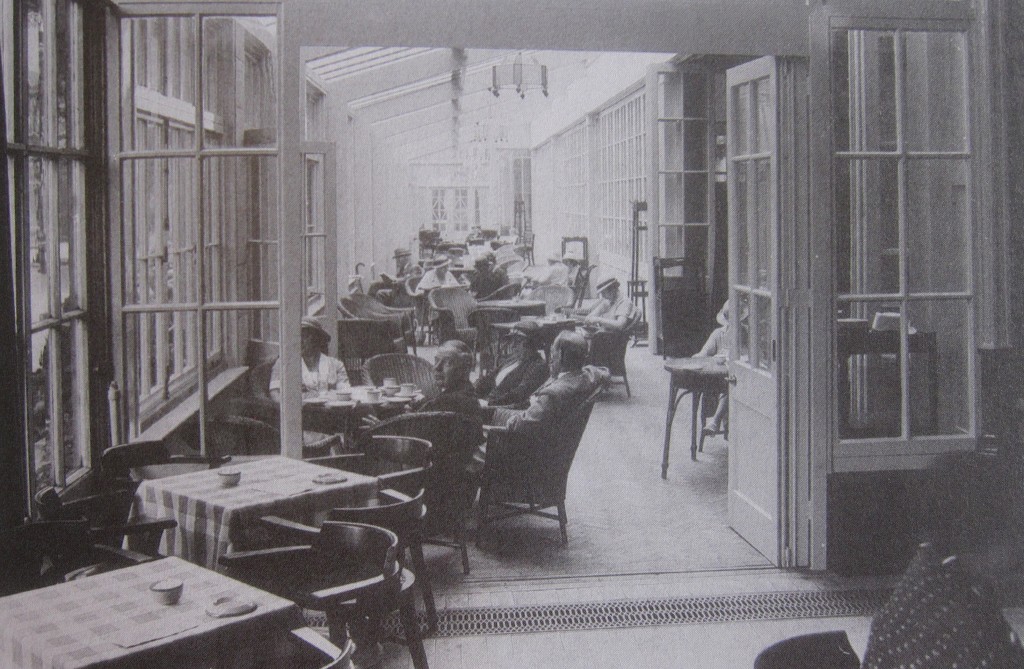 Adjacent to the Concert Hall were lounges where people could relax in the Pavilion Gardens. Being made of iron and glass, they offered splendid sun traps, one of which is seen here in 1930. 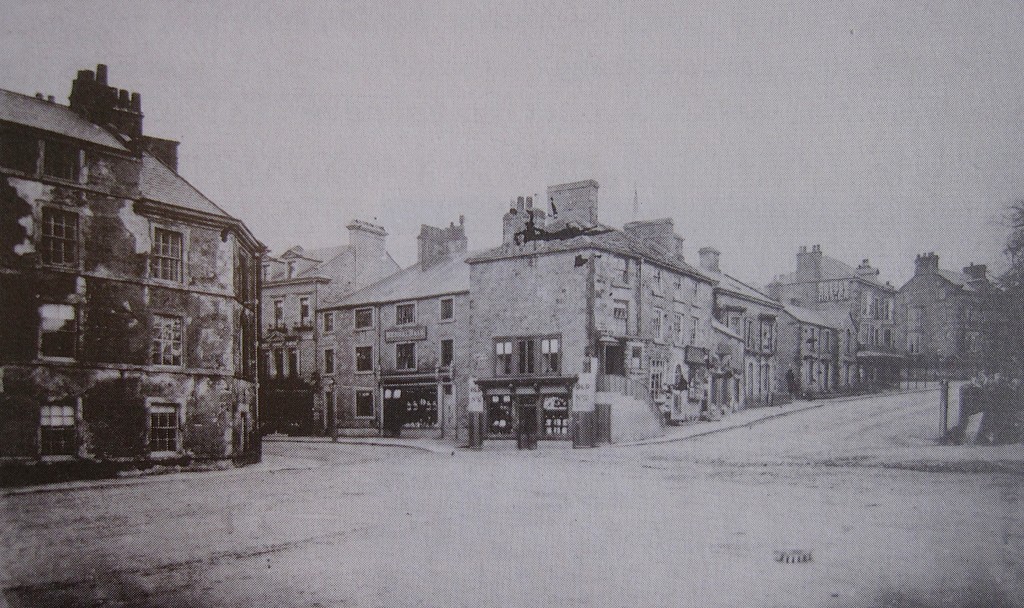 Lawson’s Corner protruded from the corner of Spring Gardens and narrowed the entrance into Terrace Road. It was demolished under the Buxton Local Board Act of 1873, which gave compulsory purchasing powers. John’s Lawson’s claim for compensation proved to be a lengthy legal case. Lawson’s Wine Vaults can be seen here, before its demolition. 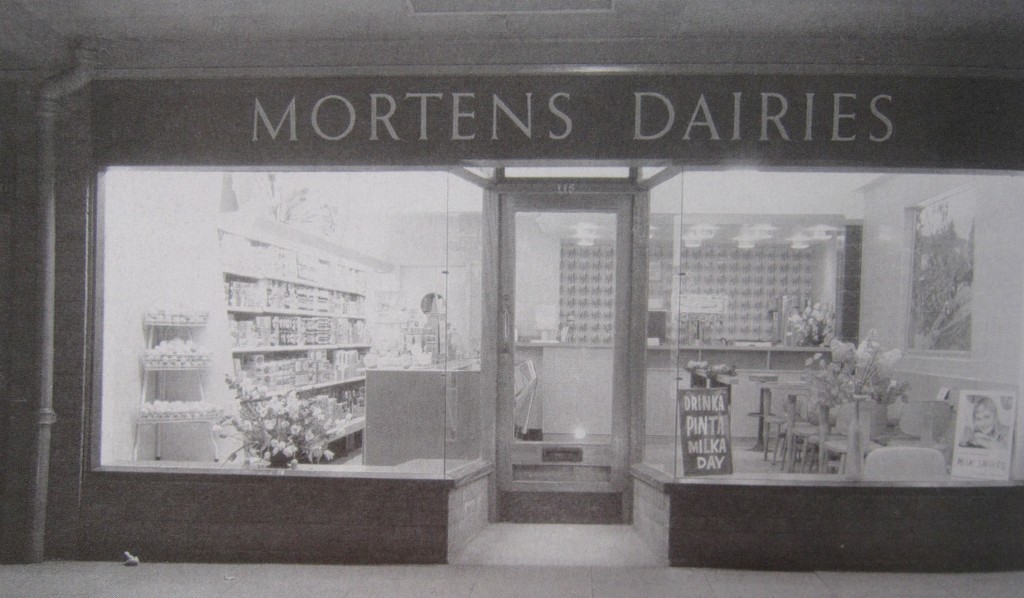 R.B Morten, the Buxton Creamery, was established in 1887. The company opened a dairy and milk bar on Victoria Park Road, Fairfield – seen here in the 1960’s, using the slogan ‘Drinka, pinta, milka, day’. 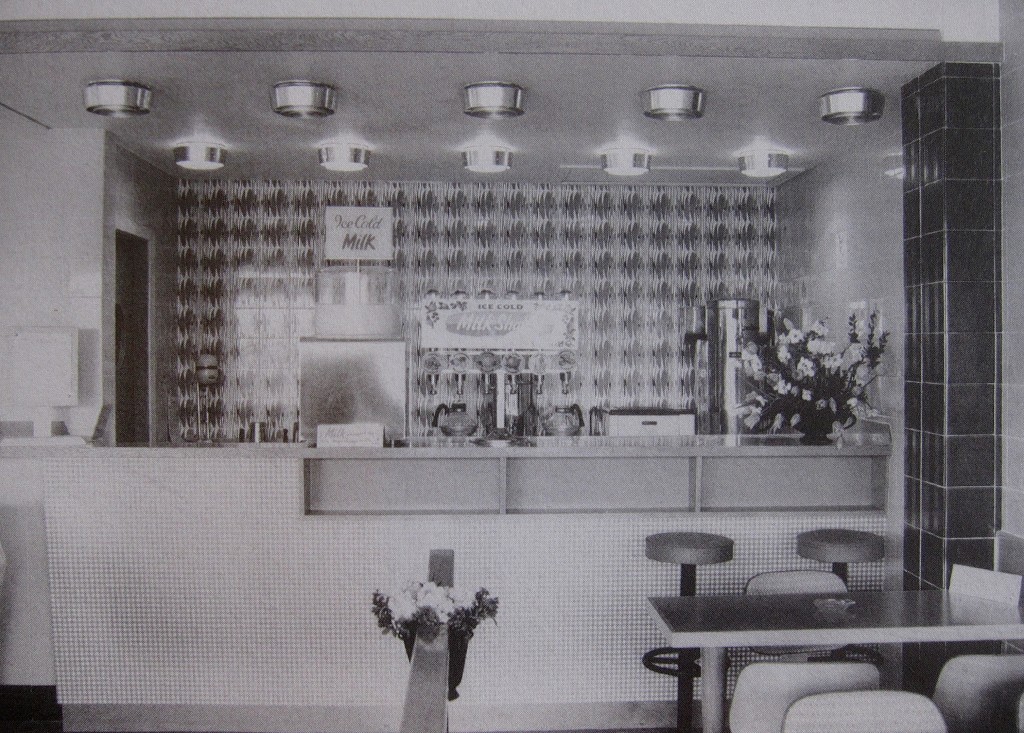 Inside Morten’s Dairy and milk bar on Victoria Park Road, Fairfield, in the 1960’s. 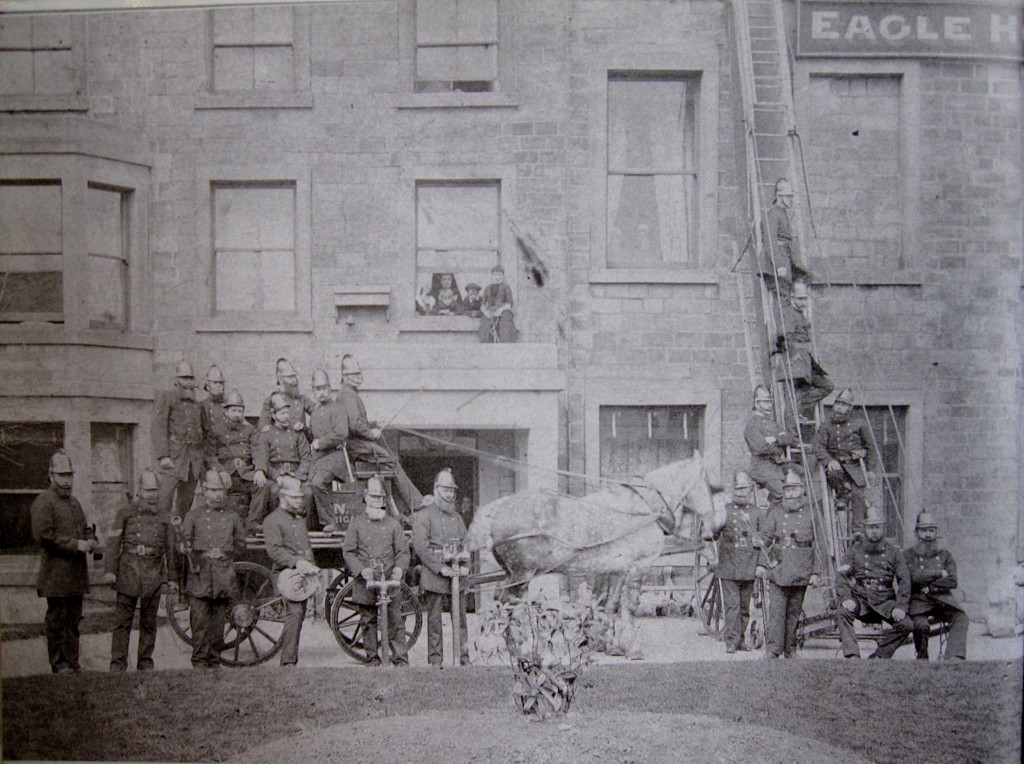 The Local Board had a town fire brigade by 1879 and the earliest fire station was on Eagle Parade, manned by volunteers. This rare photograph of 1896 was taken on Eagle Parade and looks to have been an occassion more for the benefit of the photographer or publicity than of a real fire! 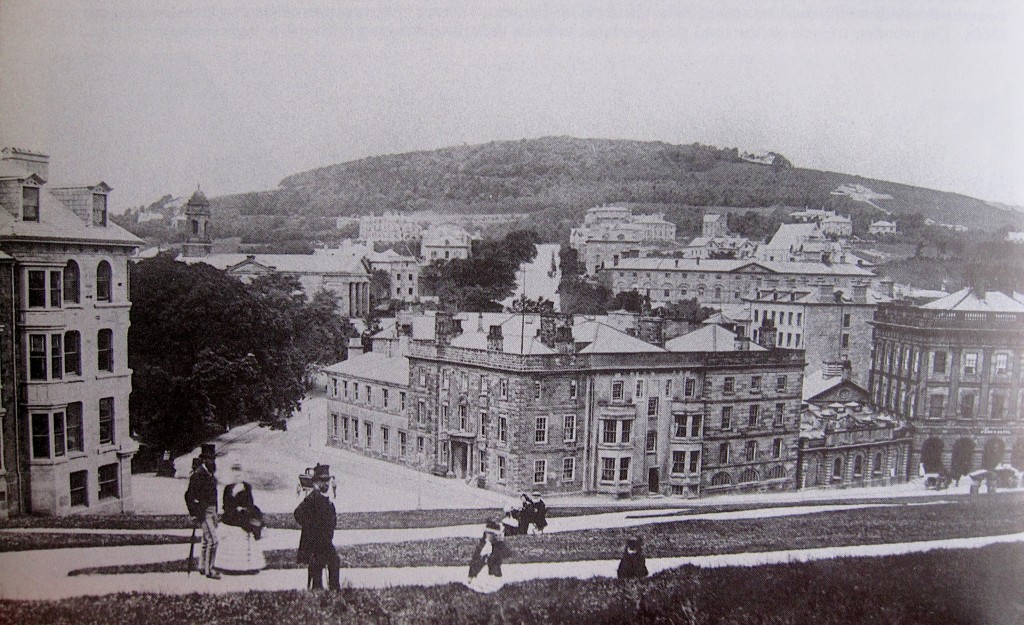 A rare image of Buxton from 1876, depicting landmarks such as The Old Hall Hotel, St. John’s Church and the Devonshire Hospital. The newly built Burlington Hotel can be seen on the left. At this time, St. Ann’s Cliff and latterly, ‘The Slopes’, which were laid out by Sir Jeffrey Wyatville in 1818 and completed in 1840 by Paxton, were devoid of trees. Note there is no Opera House or Old Clubhouse at this time and the dome is yet to be added to the Devonshire Hospital. 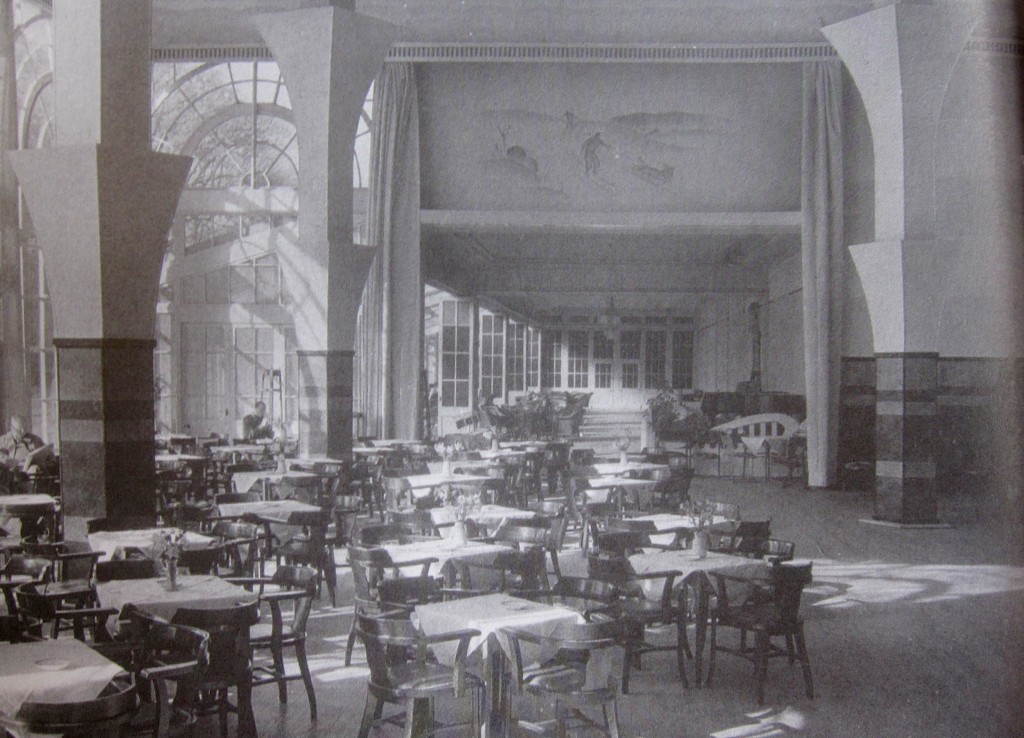 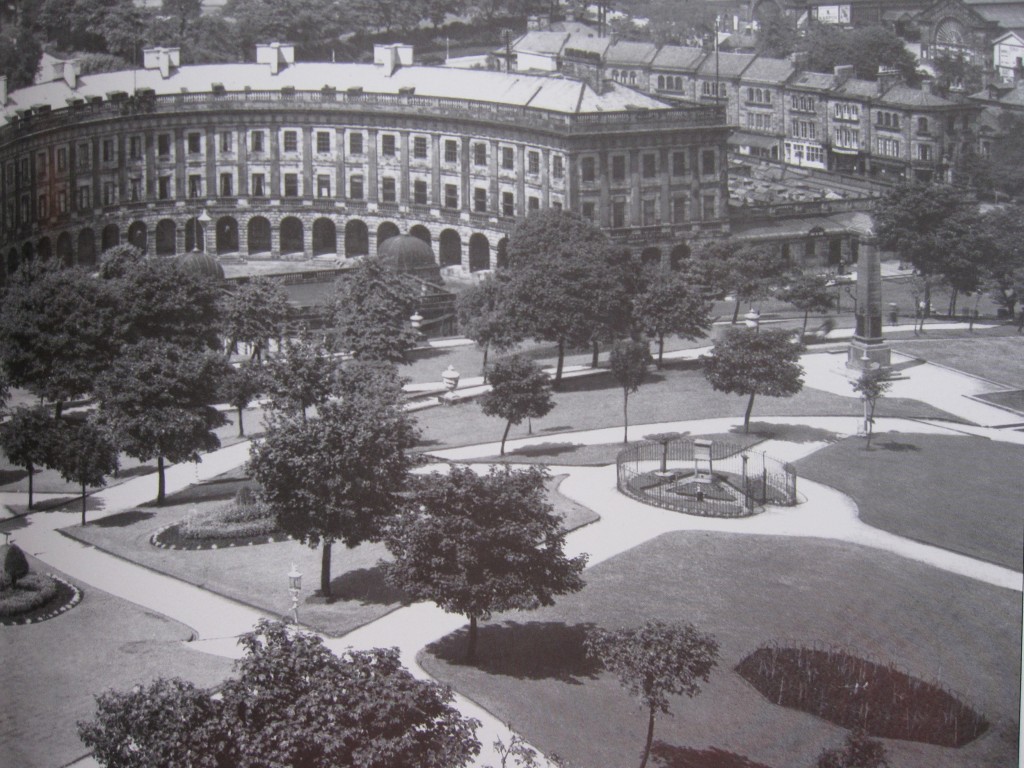 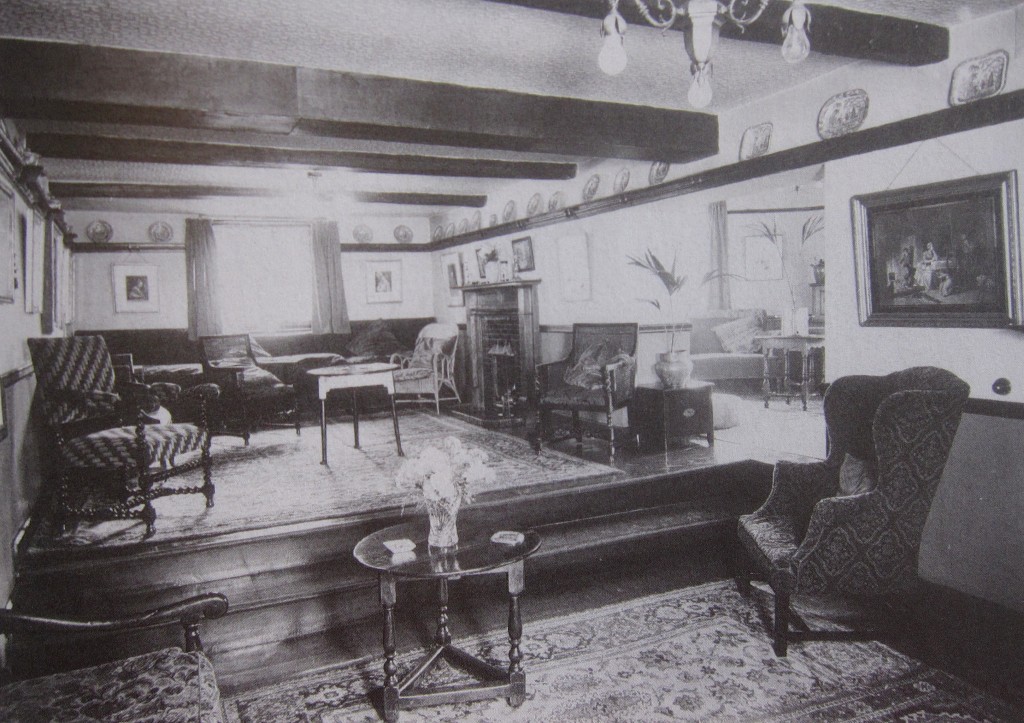 The lounge in the Grove Hotel in 1937 reflects its earlier ‘olde worlde’ charm. 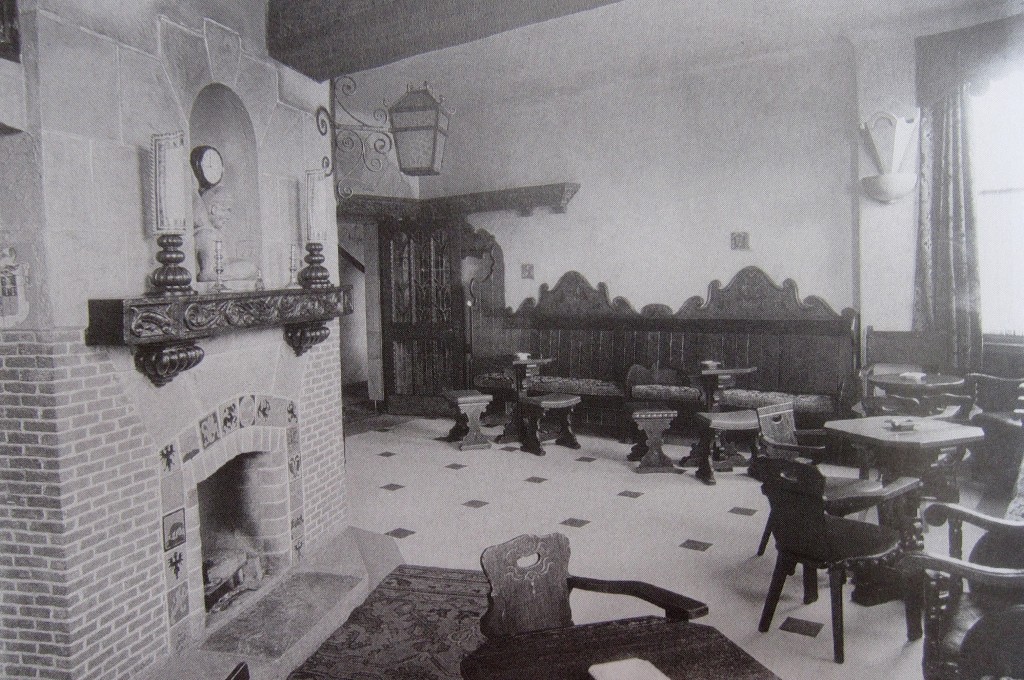 The Savoy Hotel, formerly The Burlington, located at the bottom of Hall Bank (now privately owned apartments) in addition  to offering accommodation, also had two popular bars where conference delegates could relax in the evening. Here is the Spanish Bar in the 1940’s. 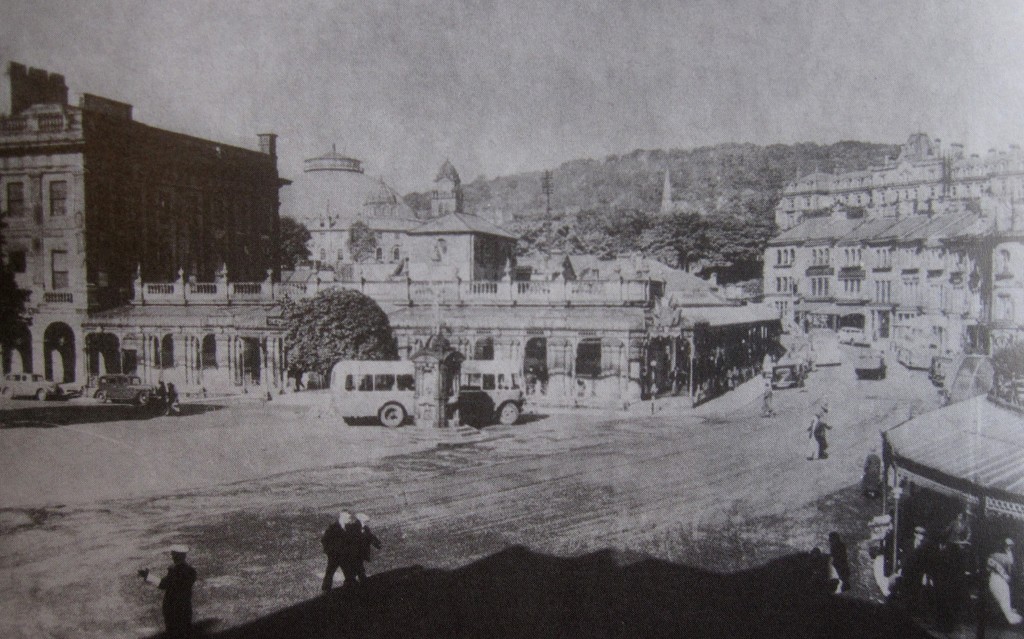 Lower Buxton in the 1930’s. The local bus can be seen next to Turner’s Memorial in front of the hot baths. As can be seen, there is very little traffic so no need for traffic lights which did not arrive in Buxton until the 1960’s. 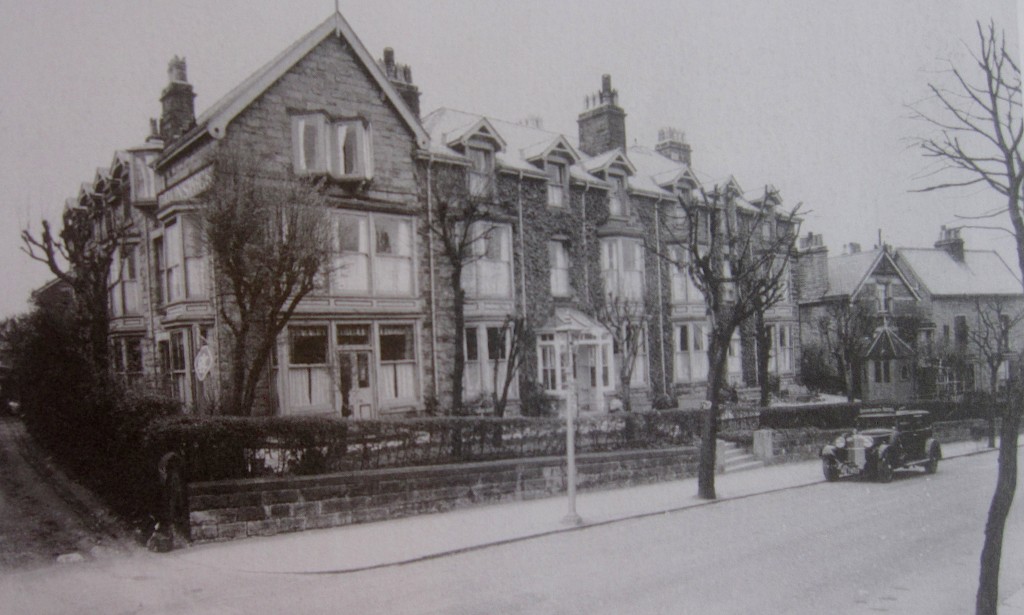 The Brunswick Hotel on Hardwick Square East was built in 1877-8. It is pictured here in 1938 with hotels own private taxi. 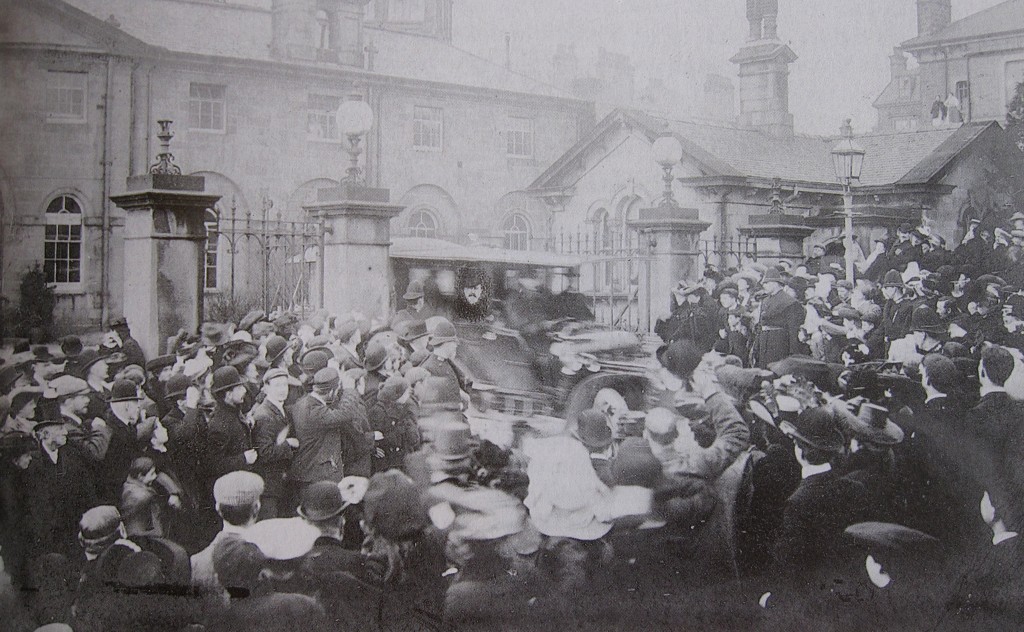 Buxton received the royal imprimatur when the Eighth Duke brought his friend King Edward VII with Queen Alexandra, to the resort in January 1905. This photograph shows the royal party outside the Devonshire Hospital. 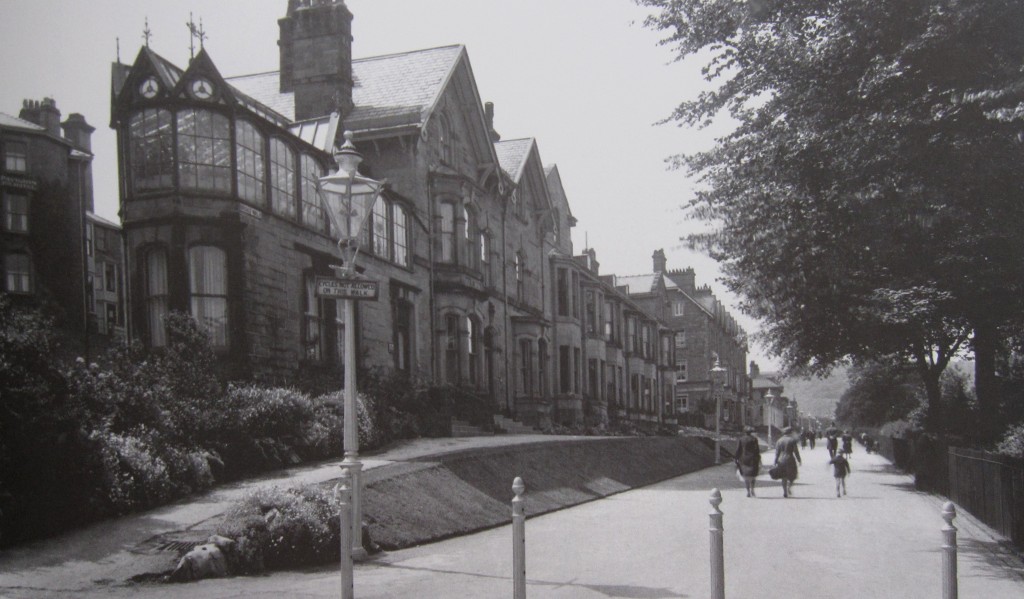 The Broadwalk was laid out in 1861 as Cavendish Terrace and the first three houses to be built were called Cavendish Villas. Over the next decade, villas were built along the entire length of Broadwalk and have superb views of the Pavilion Gardens. 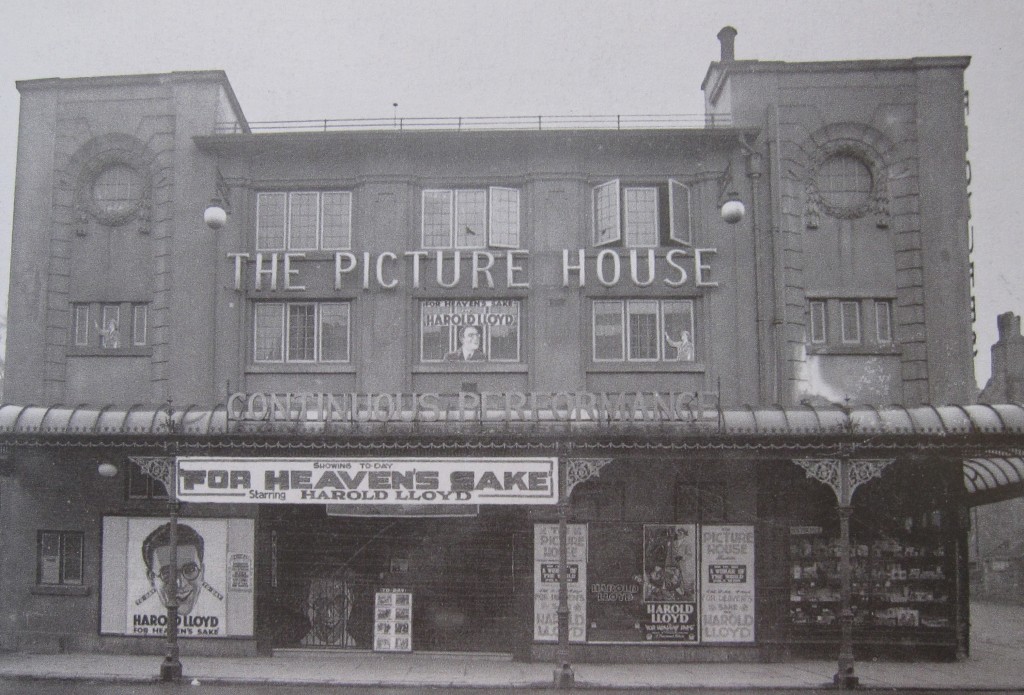 The Picture House in the 1920’s on Spring Gardens and on the corner of Holker Road. It was re-built in the 1930’s as the Spa Cinema but was later demolished in the 1980’s and the Job centre now occupies the site.