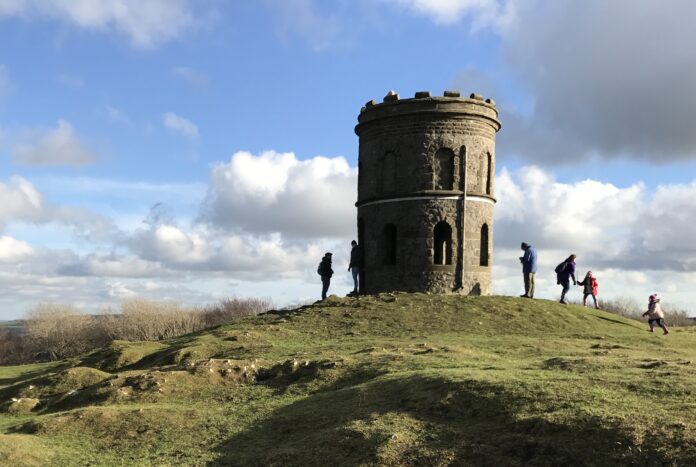 Located at the the summit of Grin Hill, accessed via Grin Low Woods and Buxton Country Park, the climb is just a 20 minute brisk walk from Poole’s Cavern and Buxton’s very own folly, Solomon’s Temple.

On a clear day, you can see 15 miles and some of Buxton’s iconic landmarks can be easily picked out in the distance, such as the Devonshire Dome, the Octagon, the Town Hall and Corbar Cross. The 360° views are superb and even better if you climb the few steps to the top of the folley; the steps can be slippy if its rained or it’s icy.

The tower itself was built in 1896 to replace an earlier structure constructed by Solomon Mycock a local farmer and landowner. Although not in the true spirit of a folly, that is having no practical purpose whatsoever, Solomon’s Temple actually occupies a site of ancient significance. It rises from the centre of an ancient burial mound, and during the tower’s construction an archaeological dig here revealed several Bronze Age skeletons from the ‘Beaker’ period, along with later Roman items.

Solomon’s Temple was restored in 1988. True to the spirit of the original erection, this was done by public subscription and the folly remains one of Buxton’s most distinctive landmarks. 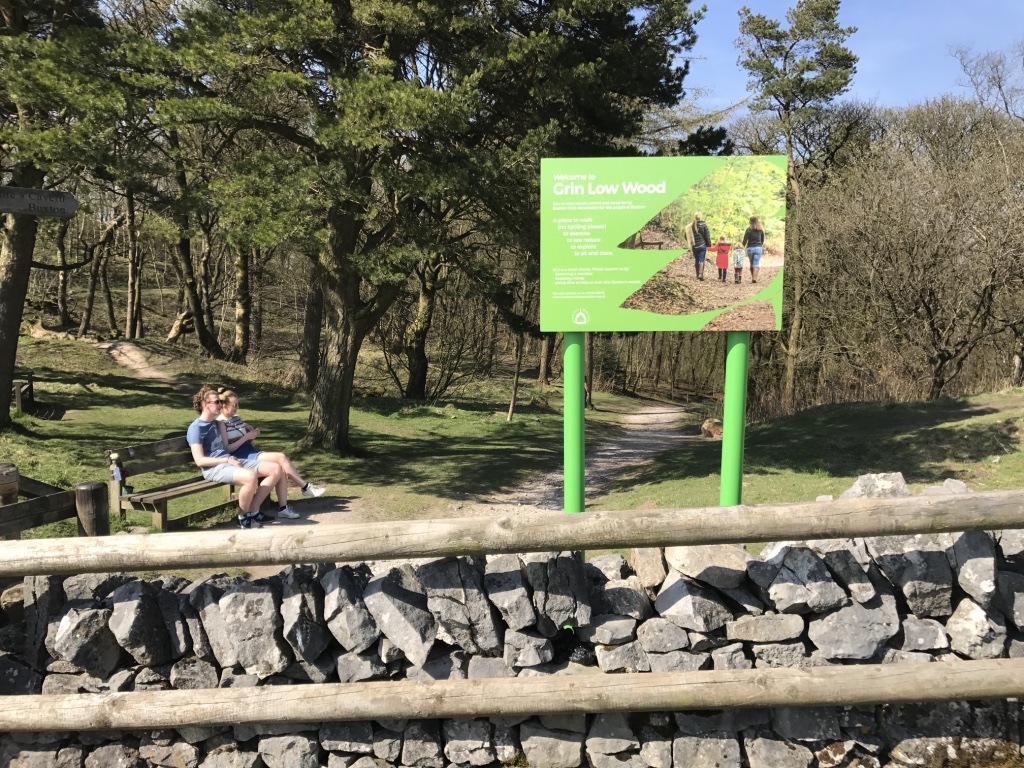 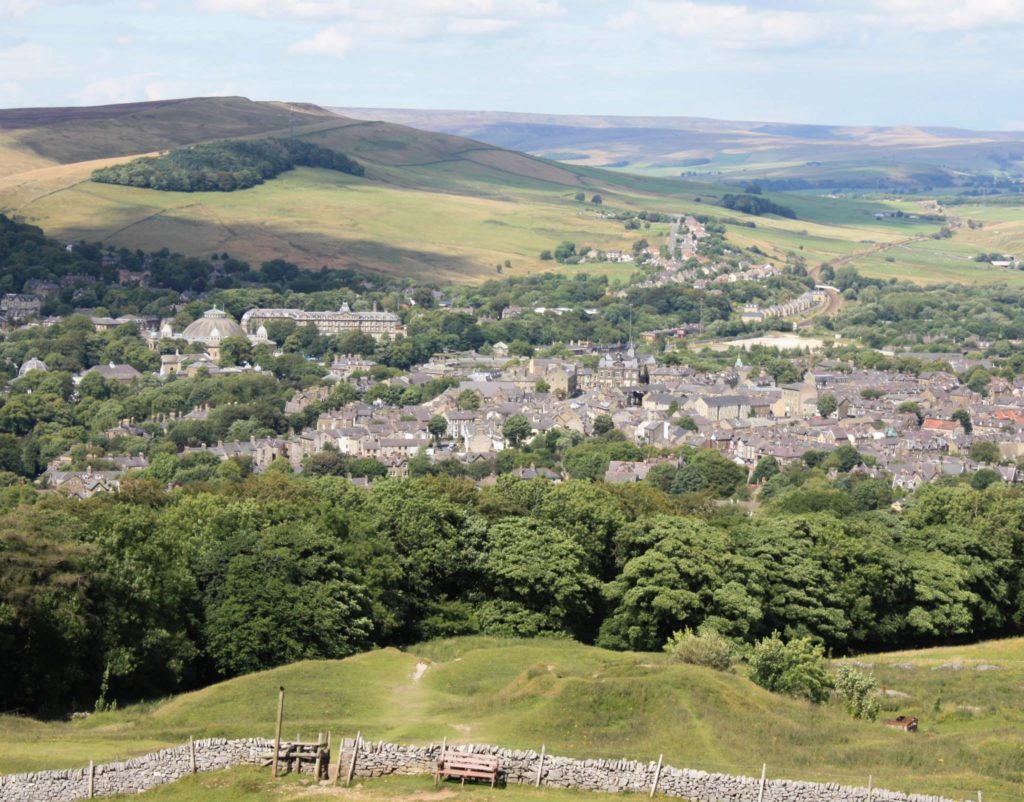 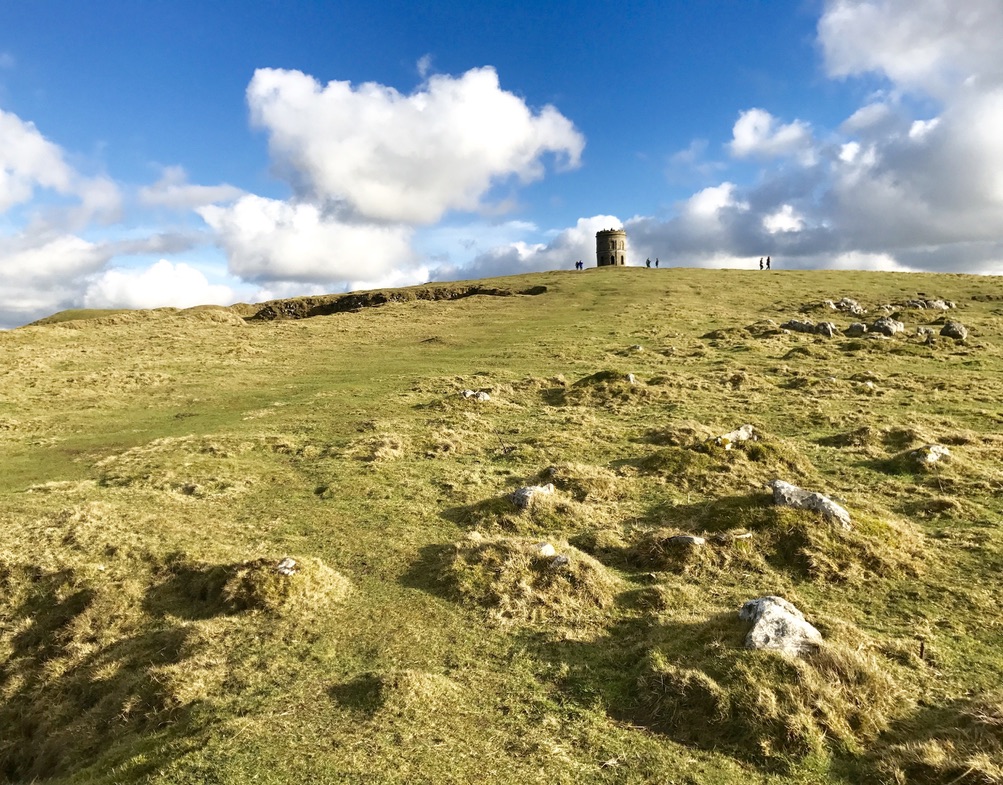 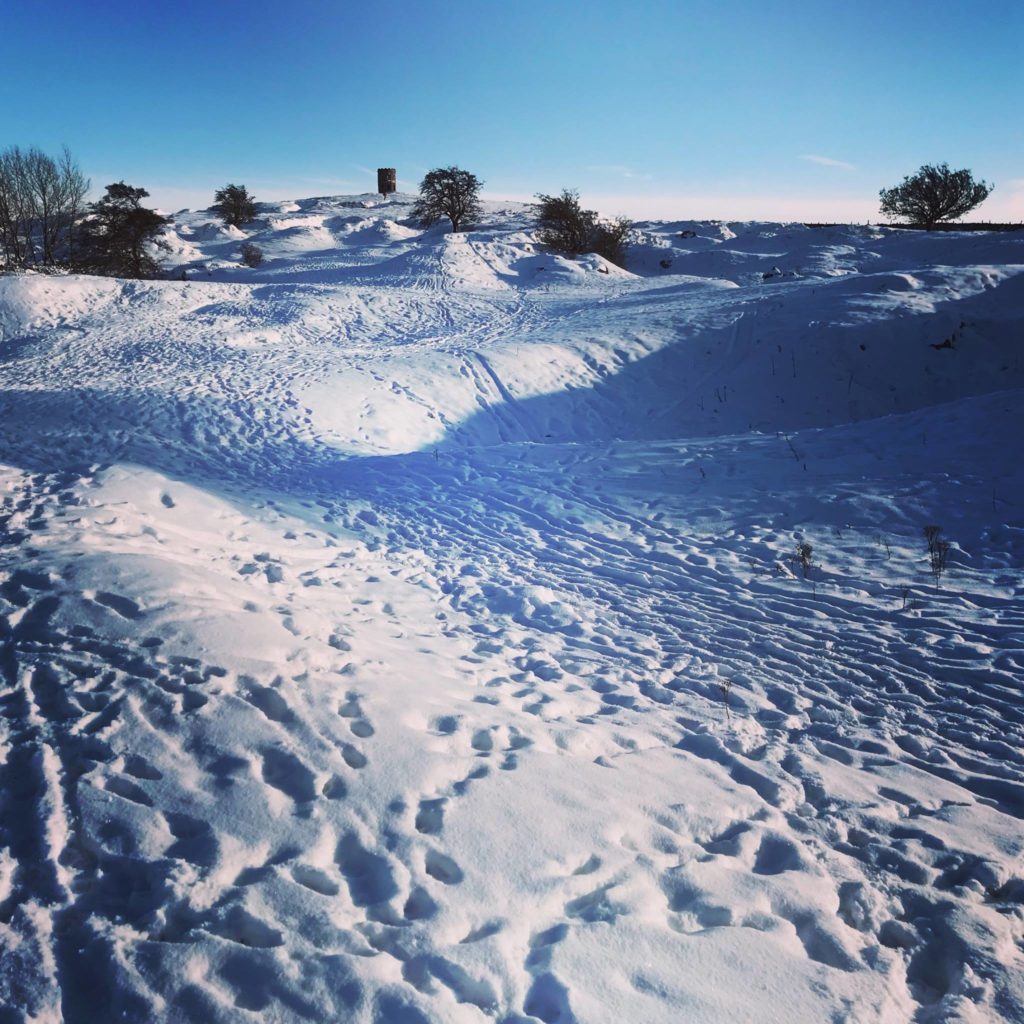 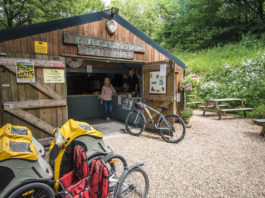 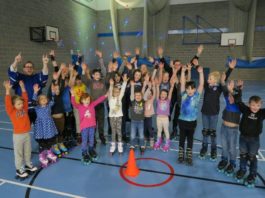 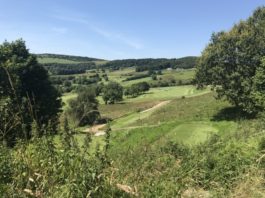