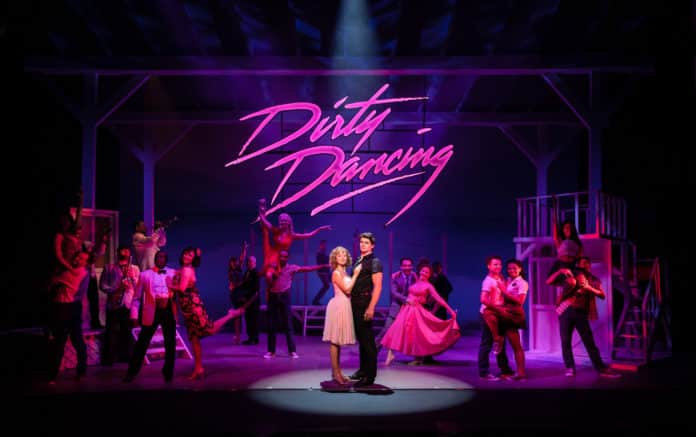 Dirty Dancing – The Classic Story on Stage is back, exploding with heart-pounding music, breathtaking emotion and sensationally sexy dancing!

Rescheduled from (1st – 5th September) 2020, this is your chance to see this worldwide phenomenon in Buxton. 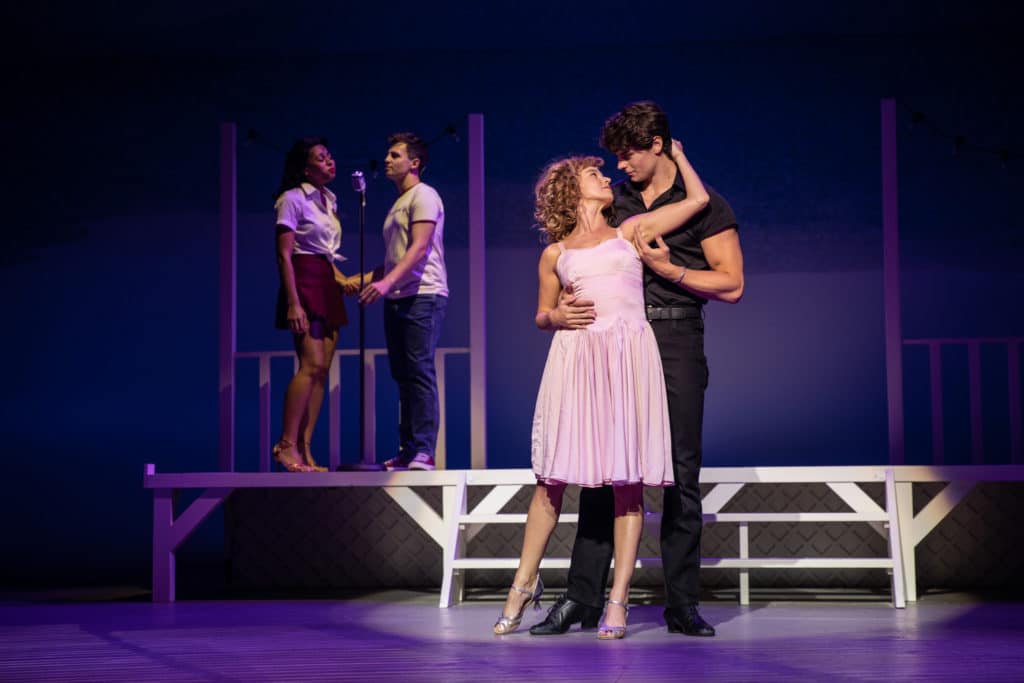 Dirty Dancing – The Classic Story On Stage originally opened at London’s Aldwych Theatre in 2006 with a record-breaking advance of £15 million, making it the fastest ever selling show in West End theatre history. The production became the longest running show in the history of the Aldwych Theatre and played to over 2 million people during its triumphant 5 year run. 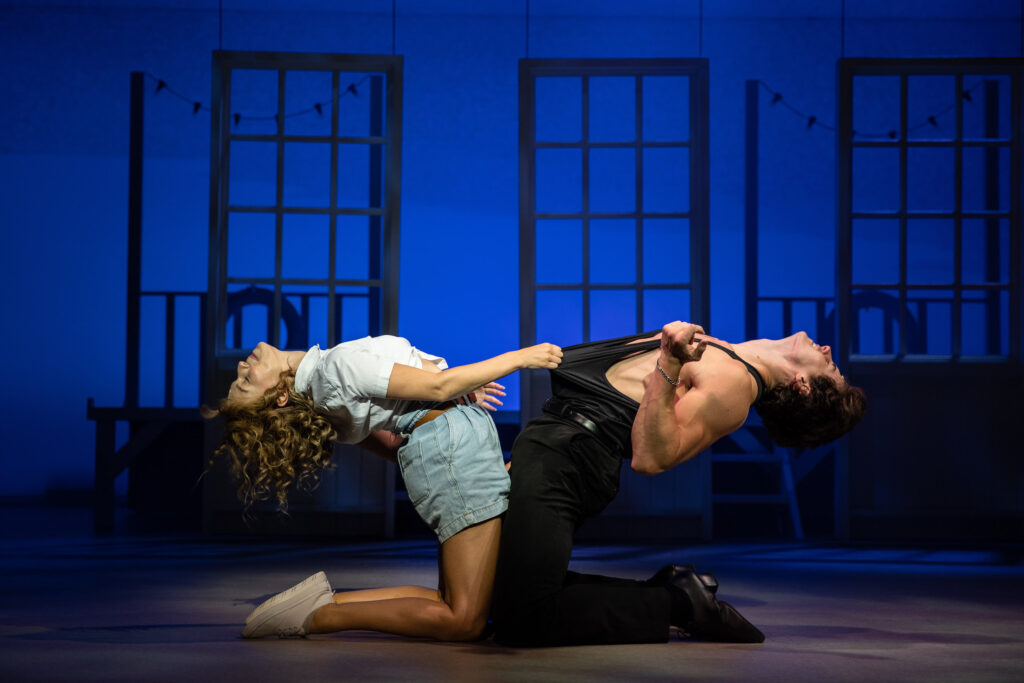 Seen by millions across the globe, this worldwide smash hit tells the classic story of Baby and Johnny, two fiercely independent young spirits from different worlds, who come together in what will be the most challenging and triumphant summer of their lives. Featuring the hit songs, including Hungry Eyes, Hey! Baby, Do You Love Me? and the heart-stopping (I’ve Had) The Time Of My Life.

“This stage version is a phenomenon”

“The biggest live theatre sensation of all time” 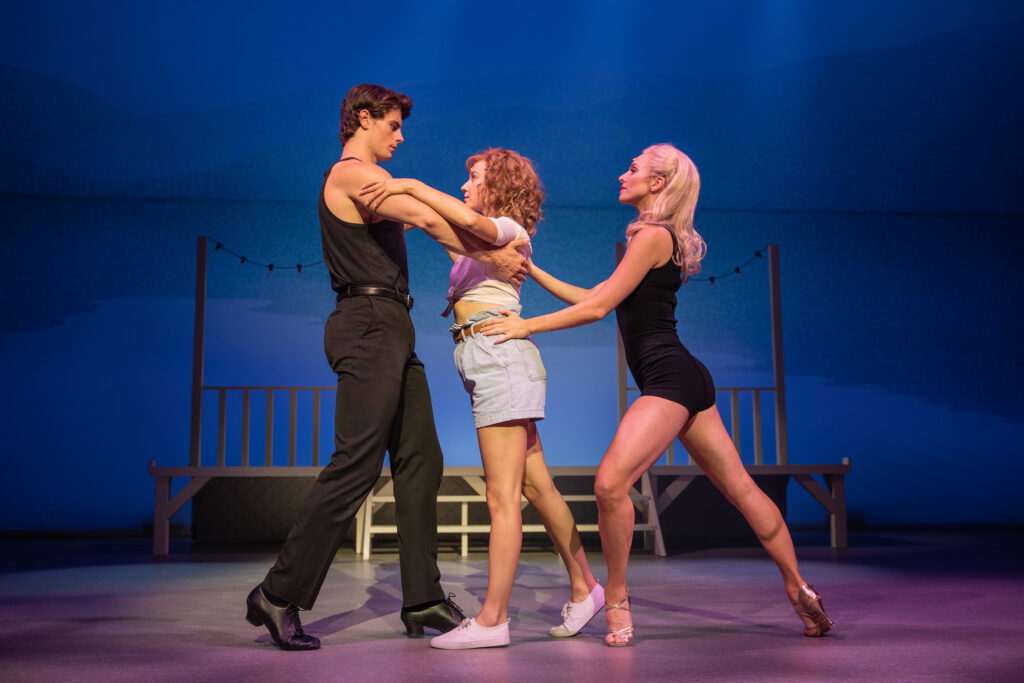 Since its Australian debut in 2004 the show has become a global phenomenon, with productions staged in the USA, Canada, Germany, the Netherlands, Sweden, South Africa, Hong Kong, Singapore and throughout Europe, consistently breaking box office records. Recent sell out tours include France, Germany and Australia. The first ever UK tour of Dirty Dancing – The Classic Story On Stage launched in 2011 and then returned to the West End in 2013 playing at the Piccadilly Theatre in London, prior to launching a second UK and Ireland tour. A further tour and West End Christmas season followed in 2016/17. It went on to embark on a 2018/19 tour, entertaining audiences up and down the country. 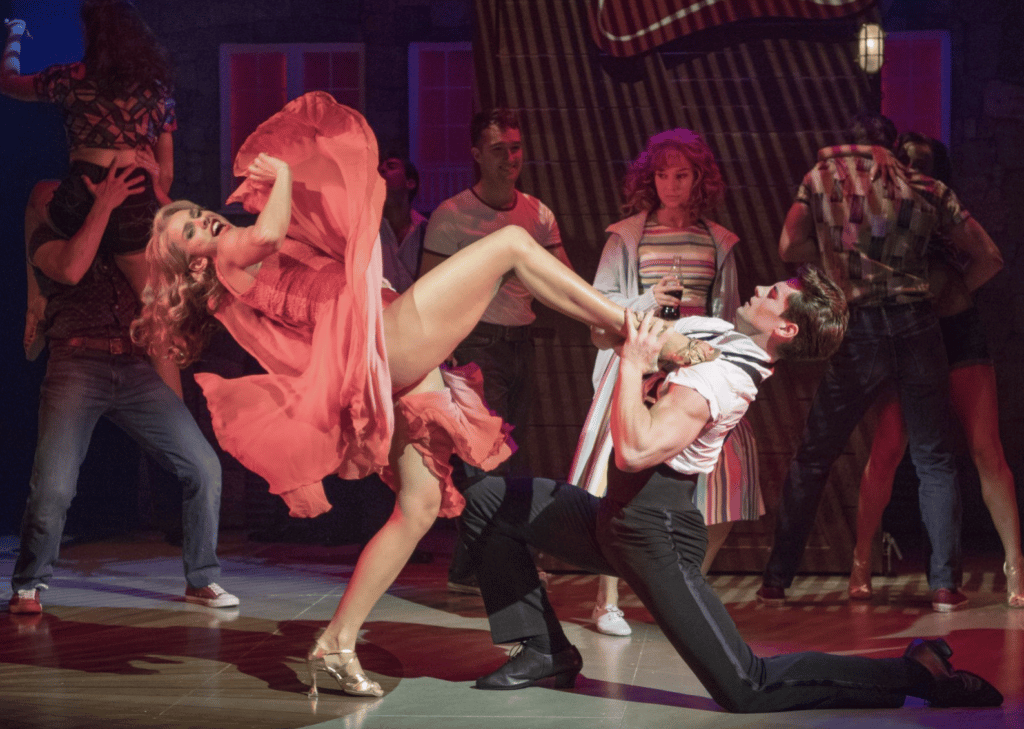 To buy tickets and for more information call the Box Office on 01298 72190 or visit buxtonoperahouse.org.uk/event/dirty-dancing