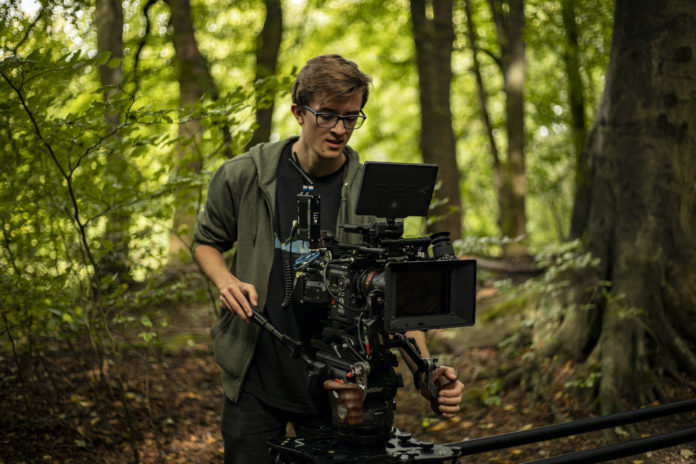 At just 17 years old, young filmmaker Aidan Rhode from Buxton is already making a name for himself in the industry and going places many aspiring filmmakers would dream of. With many cinematic endeavours already under his belt, Aidan had more projects planned for 2020 and then, of course, coronavirus happened.

So when Buxton Museum and Art Gallery approached Aidan to ask him if he’d like to be part of a unique lockdown art project, he jumped at the chance. “I had plans for different projects this year, during the summer, before going off to study my A Levels. Everything had to be put on hold. When the museum manager called me to ask if I’d like to create something, using my filmmaking skills, I didn’t even have to think about it. I couldn’t wait to get back to doing what I love and being creative again!” 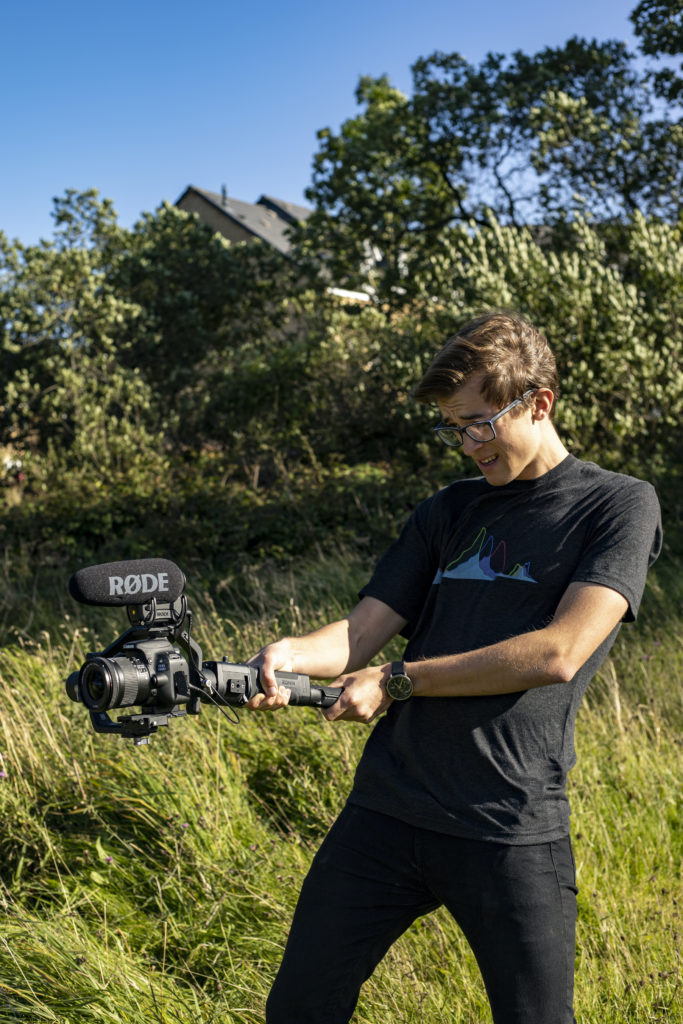 Made in Lockdown features a collection of 12 local artists and community groups with a focus on digital work being created in direct response to the pandemic, funded by the Arts Council England’s Emergency Response Fund.

“We were keen on involving artists of all ages and backgrounds with different creative skills. Aidan had previously worked with some of our regular artists at the museum and I’ve seen the film work he’s already produced which was fantastic for someone so young, so we were keen to have him involved”, said Derbyshire Museums Manager, Ros Westwood.

Having spent more time enjoying the outdoors during lockdown, Aidan wanted his submission to feature water as well as some of in his favourite local spots; he set about filming and locations featured include Fernilee, Three Shires Head and Gadley Woods. “Filming in such peaceful and tranquil locations made me think I wanted the film to be narrated, maybe with poetry? Having collaborated with Gordon MacLellan before (who i always love working with!), I wanted to ask him if he’d do the narration. All i needed was a poem”, said Aidan.

A competition for the narration was launched on Aidan’s Youtube channel and submissions came in from across the world. “I couldn’t believe it to be honest, there were hundreds of entries”. The winning entry, a poem – written by Mark Johnson from Leek in Staffordshire, is narrated by Gordon on the video. 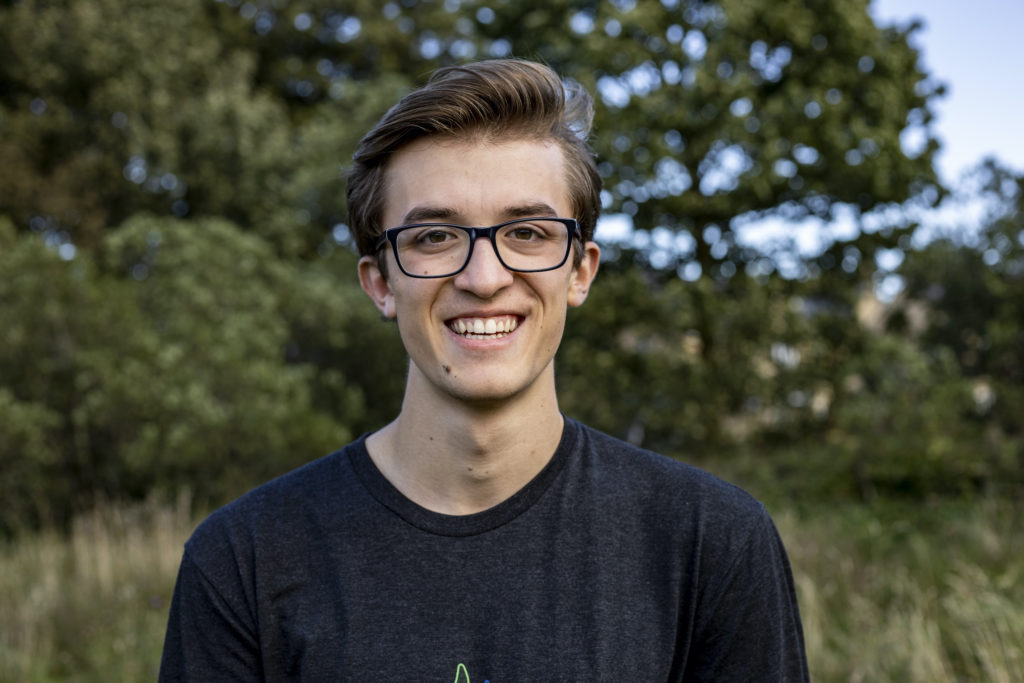 Aidan has been interested in filmmaking for as long as he can remember but seriously got into it around the age of 11, making stop motion animated films, which he says were huge fun. “I’ve never imagined doing anything else really,” said Aidan. He’s already accumulated an impressive CV, working with BBC Salford, making a short film for the British Film Institute, working as a production assistant with the company who made Frozen Planet and producing instructional films for the National Citizen Service (NCS). Aidan has also worked and been involved with several local organisations such as Buxton International Festival, Buxton Carnival, REC Youth Theatre and Burbage Band.

This latest venture with Buxton Museum, created purely during lockdown, has enabled Aidan to invest in much needed equipment, “I was so pleased to be offered a grant. It’s a privilege to work with our local museum again and to collaborate with Gordon – who’s always so much fun!”

If you’re interesting in knowing more about how Aidan made the film, watch ‘The Magic of the Water – The Making of’ – here.

Thanks to Arts Council England’s Emergency Response Fund, set up in March in response to the covid-19 crisis, individuals and organisations were able to access financial support in these hugely challenging times. 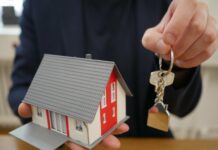 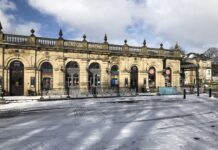 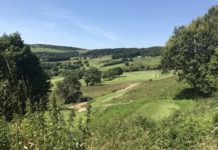 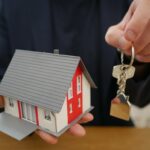 Best of Buxton
A mortgage advisor isn’t someone you need until you’re serious about moving house. With the Government announcing an extension to the stamp duty holiday... 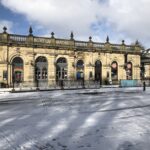 Best of Buxton
With England currently in a third national lockdown, all non-essential shops have been required to close. However, we can still support our local shops,... 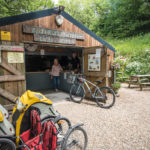 Our site is independent and supported by sponsorships and advertising. Editorial content is independent & purely the view of Explore Buxton. To advertise with us or get listed, use our form on our Contact Page or call us on 07905 448976.
Contact us: [email protected]
PO Box 155, Buxton, SK17 6BP © 2021 Explore Buxton.