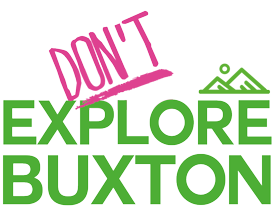 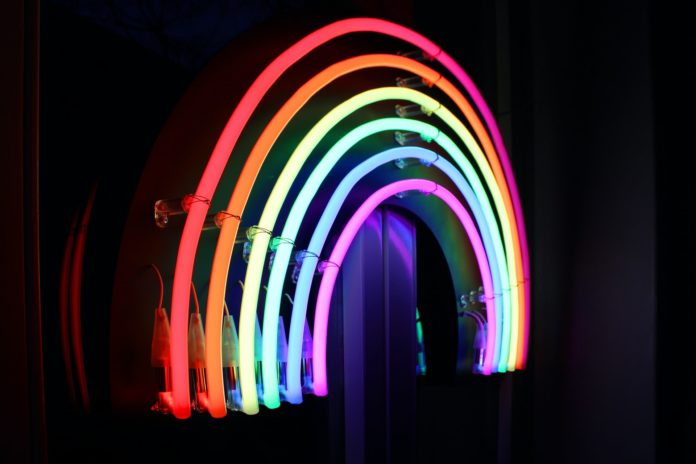 We also want to flag up all the positive ways that our readers are finding to deal with the crisis, from good deeds to witty photographs. Please email [email protected] with any contributions.

1. Banksy pays tribute to nurses with new artwork for hospital

The well known but illusive artist has created a new piece of artwork for Southampton General Hospital. The piece, called Game Changer, is now on display inside the hospital. The artwork shows a young boy playing with a nurse superhero toy, while figures of Batman and Spider-Man lie untouched in a waste paper basket on the floor. The nurse wears a cape, face mask and white apron and has her arm raised as if she is flying.

2. The furlough job retention scheme has been extended to the end of October

The UK scheme to pay wages of workers being furloughed because of coronavirus will be extended to October, Chancellor Rishi Sunak said. The Coronavirus Job Retention Scheme was first introduced in March and initially extended until the end of June. Mr Sunak confirmed that employees will continue to receive 80% of their monthly wages up to £2,500.

2. In Ireland – a pub owner has been using a drone to carry bottles of beer and packets of crisps to lift customers spirits

Owners of pub McKeever’s Bar & Lounge in Rathdrinagh, Ireland, wanted customers to carry on enjoying a beer – so has been offering deliveries, by air. Bottles of Heineken or cans of Bulmer can be seen dangling from the drone as it makes its deliveries across the neighbourhood.

3. Get gardening! Garden centres to open this week

From Wednesday 11th May, garden centres in England will be able to re-open as part of the early steps in easing the lockdown measures currently in place. Cafes or playgrounds located at garden centre sites will remain closed.

A month after starting her socially distance aerobics class in the street on top of a shipping container, personal trainer Flo Dowler from Fulham has now built up quite a following. Residents now religiously stand outside their homes every Monday night and do a 30 minute workout to high energy dance music.

5. Germans get their first party fix in months at the country’s first ever drive in rave

With nightclubs being closed in Germany since mid-March due to coronavirus restrictions, hundreds of Germans got their party fix on Saturday night with the country’s first drive-in rave. Held in the parking lot of one of Germanys’ biggest nightclubs, the socially distant drive-in rave allowed for two passengers per vehicle. Lasers, glowsticks, confetti and a whole lot of horn honking set the mood for what was anything but your average evening of clubbing. Watch the video here.

6. Painted rock hiding craze spawns a Covid-19 snake to cheer up passers by

The brilliant HP rocks ( High Peak ) Facebook group have started a ‘Covid 19 Snake‘ in the Pavilion Gardens. For those of who don’t know, the ‘happiness’ rocks craze went viral about 2 years ago with many groups popping up on Facebook across the country. You paint a rock and hide it for someone to find. Finders are asked to take a photo and post it to the Facebook group, being careful not to give away it’s secret location…and for the last couple of years, kids and families have loved this game in Buxton just as they have right across the UK, there are some prolific painters out there too.

In light of the current pandemic, a group member decided to make a ‘snake’ to bring cheer to passers by and see how long it could go! People are being asked NOT to take the rocks but to contribute. Can we make it go ALL the way round the Gardens? Snake has started outside the The Argyle Residential Home on Broadwalk, have fun… !🐍

Eight-year-old Amber Price decided to use specially-made paint to turn her pony Bear into a colourful work of art, paying tribute to NHS workers. The pony has colourful mane, tail and features the now national symbol of hope for the pandemic – a rainbow, her pony does look a tad unicorn?

8. A number of post boxes across the UK have been painted blue as a token of thanks to NHS staff battling the Coronavirus pandemic.

As well as bearing the colours of the National Health Service, the postboxes also have ‘Thank you NHS’ emblazoned on the side in white paint. There are currently five across the UK with one erected in Cardiff, Wales (pictured), another near St Thomas hospital in London, one in Manchester, Edinburgh and Belfast.

100 year old World War Two veteran, Captain Tom Moore started the NHS fundraiser in April to raise just £1000 by walking laps of his back garden. The Just Giving donation page has now closed and the total amount now raised for NHS Charities Together is a staggering £32,796,460. This week he was awarded Freedom of the City of London; the freedom of the city dates back to 1237 and is offered to individuals to celebrate a significant achievement.

10. Dog that went missing for 54 days during tornado is reunited with family

After a devastating F-4 tornado ripped through the heart of a Tennessee neighbourhood, a lost dog who saved her family has finally been found 54 days later.

On the night of 3rd March, around 1.15 a.m, Eric Johnson woke up to his miniature Australian shepherd, Bella, whimpering under the bed. Johnson said he knew something was not right. The dog wouldn’t let him go back to sleep and got up and put the tv on to then hear news of the tornado. “The tv said take cover immediately and debris was beginning to fly outside”, he said. Johnson said that it was because of Bella’s warning that he was able to get his wife and three kids into a bathtub to hunker down as the F-4 tornado hit their town of Cooksville.

Unfortunately, Bella and the family’s other dog were not able to make it into the tub. Within minutes, the 175 mph winds took the Johnson’s tub 50 yards into their backyard. Johnson said he rushed back out to help his neighbours. Nine people died on the that night in the block he lived and Bella was nowhere to be found, he said, adding that their other dog did not survive the tornado. Weeks went by and and on 3rd May Johnson got a call from a friend at church who said she knew where Bella was. According to Johnson, Bella had cornered herself in an alley behind a local pet store. Bella was reunited with the Johnson family after 54 days and is now enjoying her life back home with the family.

11. Britain has gone the longest without coal since 1882

Great Britain has gone for more than 28 days without using coal for the first time since 1882, with the lockdown contributing to keeping power consumption low. The use of coal has been on the decline for some time, but the warm April weather and lockdown have contributed to the long spell without using the power source. The previous record stood at 18 days, which was set last year. Fintan Slye, director of National Grid ESO said: “Within a matter of days we’ve seen a new solar generation record, and the longest period of coal-free operation in Britain.

Tom Cruise is set to make history by shooting the first action film in space. The 57-year-old actor is working with Nasa on the project to film aboard the International Space Station. There are no further details, but Deadline – which first reported the story – said it would not be a new instalment of Mission: Impossible. The report also said Cruise, 57, is also working with Elon Musk’s SpaceX, which will transport two US astronauts to the ISS for Nasa later this month.

You might like our weekly newsletter. We put all the best events, cultural highlights and offers from Buxton and the Peak District in your inbox every week. 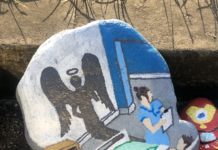 IN PICTURES: Covid-19 snake of reaches new milestone of more than 3,000 painted rocks 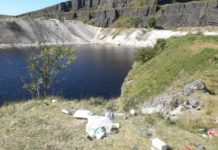 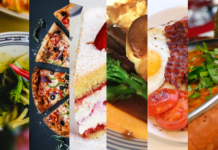 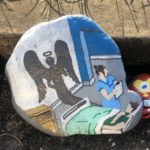 IN PICTURES: Covid-19 snake of reaches new milestone of more than 3,000 painted rocks

Best of Buxton
A trail of brightly coloured painted rocks are now more than half way along Broadwalk in Buxton reaching a new milestone of 3,000 contributions.... 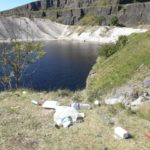 Best of Buxton
Residents in Harpur Hill are being assured that the High Peak Community Safety Partnership is working to put measures in place now to deter... 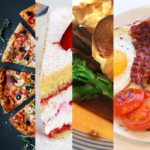 Best of Buxton
We all love a takeaway meal don't we? No cooking, no mess, no washing up. There's a selection of businesses in Buxton offering collection and...

Our site is independent and supported by sponsorships and advertising. Editorial content is independent & purely the view of Explore Buxton. To advertise with us or get listed please fill in the form on our Contact page.
Contact us: [email protected]
© 2020 Explore Buxton