Coal mining is not something commonly associated with Buxton but there are traces of a 300 year old industry if you know where to look. Fortunately, the town’s Civic Association have produced a handy walking guide that makes it easier to find. Curiosity getting the better of us, we decided to put on our boots and give it a go.

The pamphlet begins with a concise and consumable introduction with a few old photos. The trail itself is broken down into numbered locations that include instructions and a snippet of history. There is also a centrefold map that provides you with an overview of the area and its features. In other words, you’ve got all the information you need for an interesting stroll. 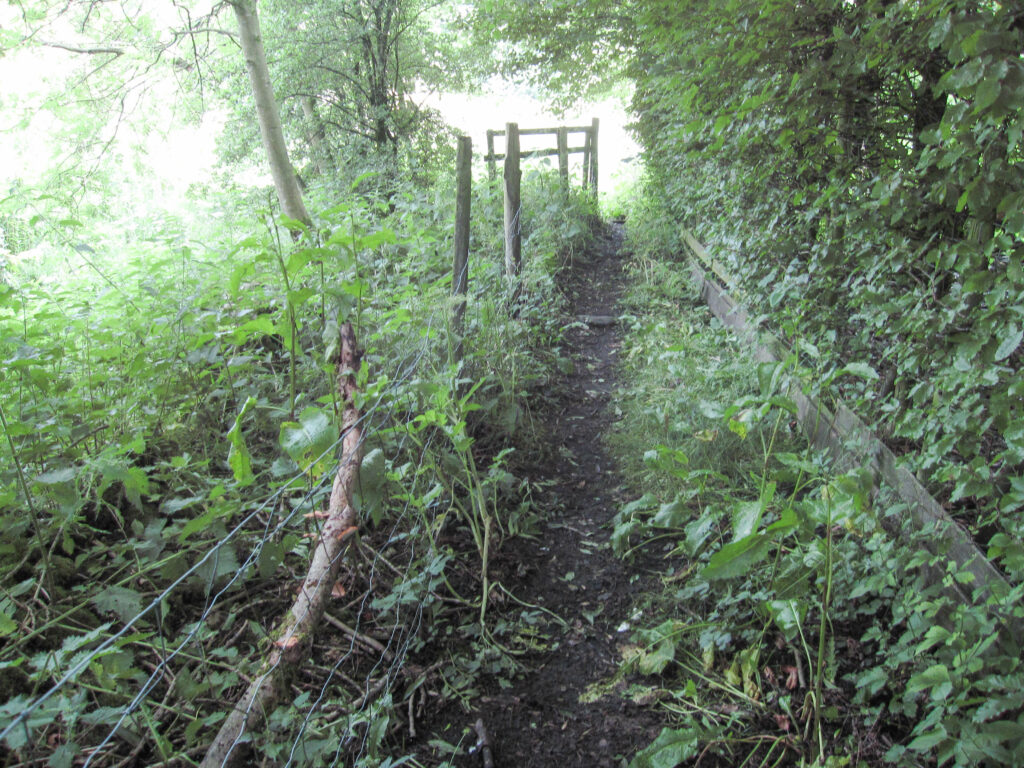 The starting point is found on the outskirts of Buxton on Level Lane in Burbage. The first stage of the walk is described as “a little used footpath, slightly overgrown and steep in places.” A more apt description would be “a virtually non-existent footpath.” There are trails in the jungles of Borneo that are easier to negotiate. We found the path dangerously close to steep drops and a bubbling stream too. However, you are rewarded with the sight of an old water pipe dramatically giving birth to the stream via a secluded waterfall and the guide gives you the option of bypassing this somewhat precarious first stage in favour of going straight onto Macclesfield Old Road. I recommend braving it though; just be careful. 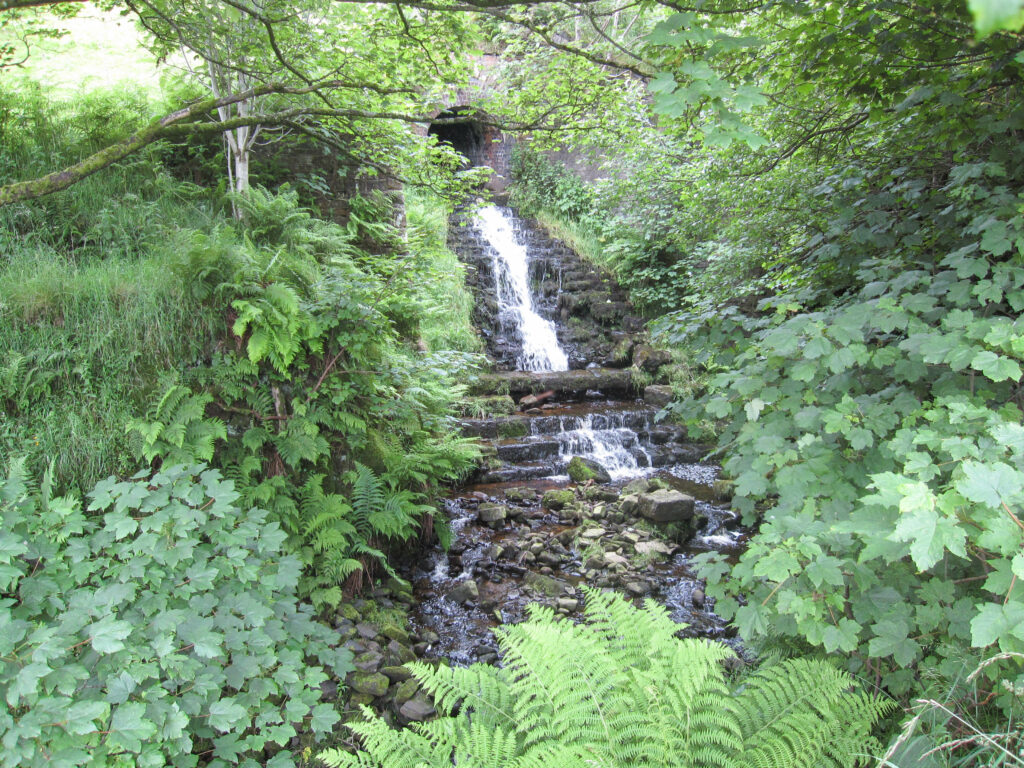 Location 2 ramps up the action even more with the appearance of a 19th century coke oven (not that kind of coke, nor that kind of coke either!) This well-preserved vestige of industry makes it apparent that there was some production here, though it is now the tranquil domain of sheep. The interior of the oven is dark and foreboding and probably should have been included in my 6 Spookiest Places in Buxton article. 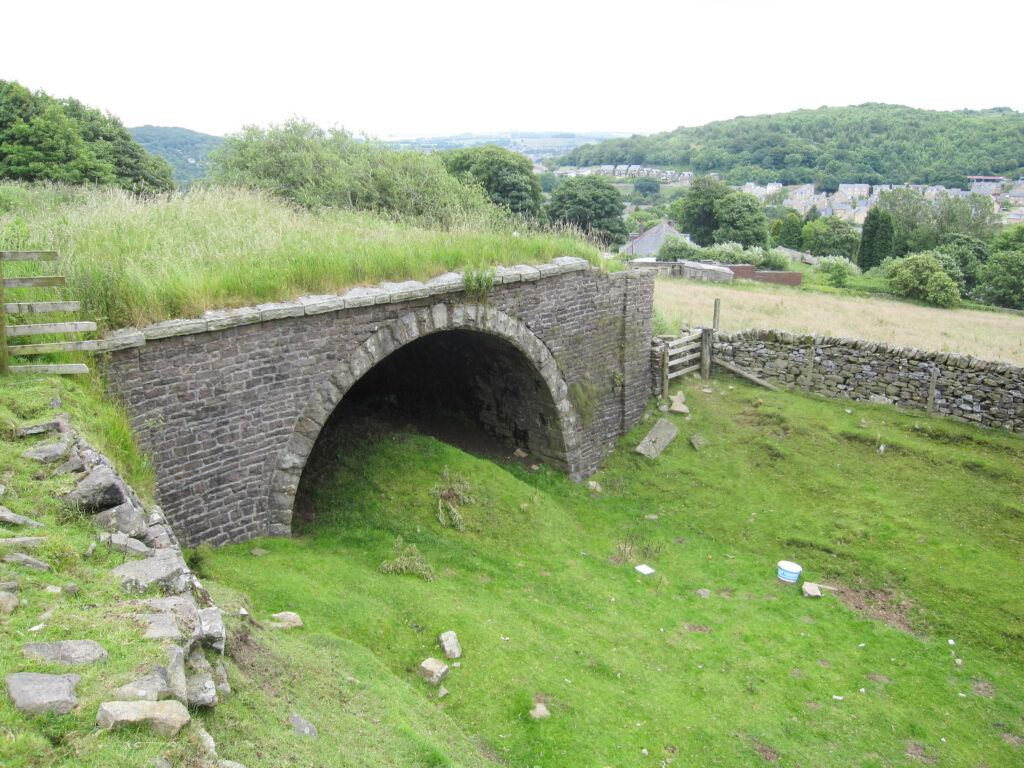 The guide then ushers you onto the rocky causeway of Macclesfield Old Road which you follow for 600m before turning onto the moors of Axe Edge with its countless more sheep. Leaving civilisation well behind, the trail runs parallel to several ancient mine shafts. The shafts are fenced off to avoid anyone falling in and probably never being seen ever again. 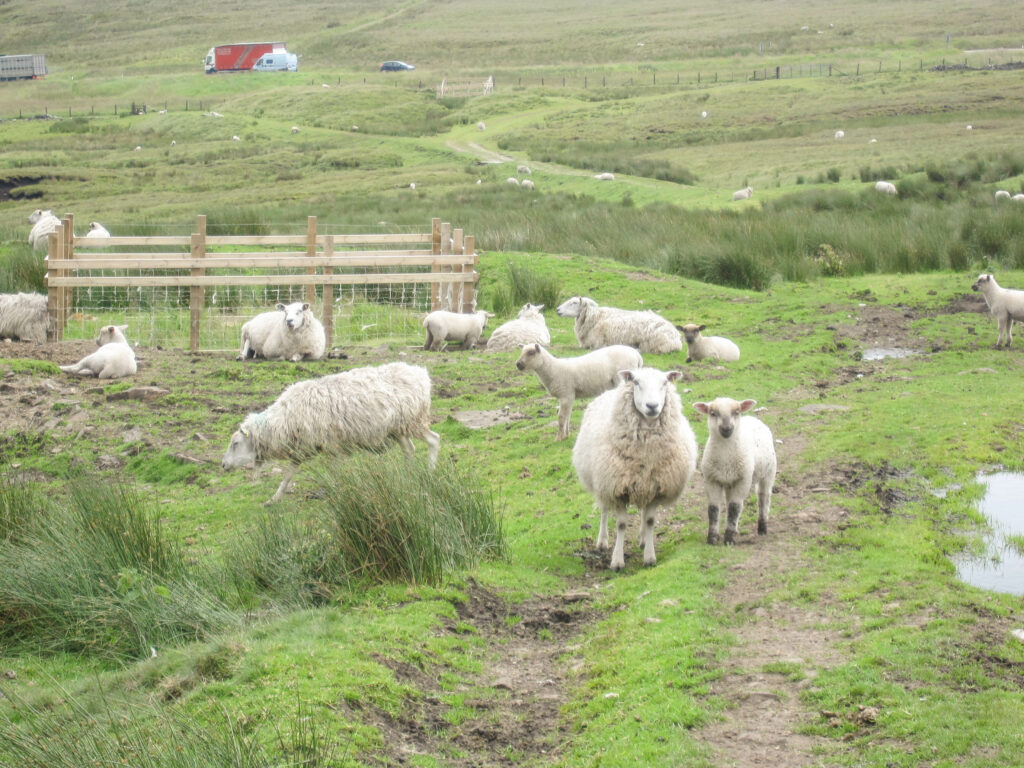 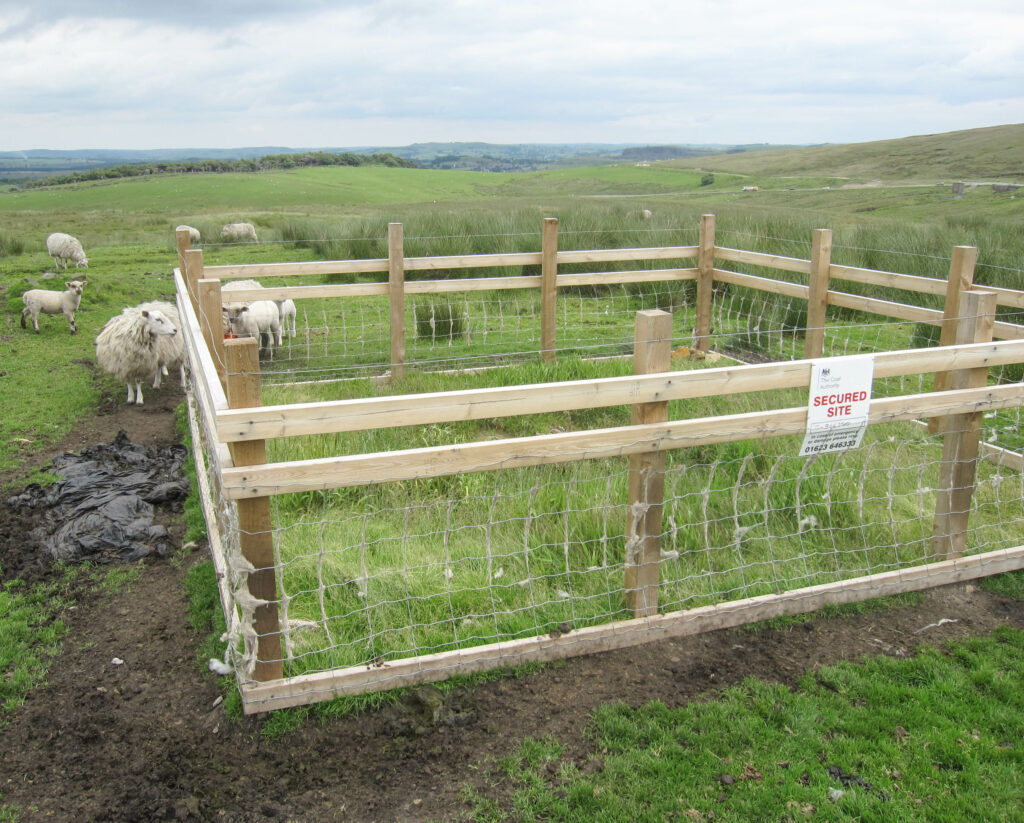 The evidence of a bygone trade is astonishing and so are the views once you reach the so-called Cat & Fiddle road and Axe Edge Moor. There is something about wandering across the Derbyshire moors that seems to lift the soul.  Considering the wealth of heritage and the risks, this walk would benefit from the tutelage of an actual human guide.There is such an opportunity coming up with the nationwide event Heritage Open Days, coordinated by National Trust with funding from the People’s Postcode Lottery; a number of unique events are happening in and around Buxton which are well worth having a look at. 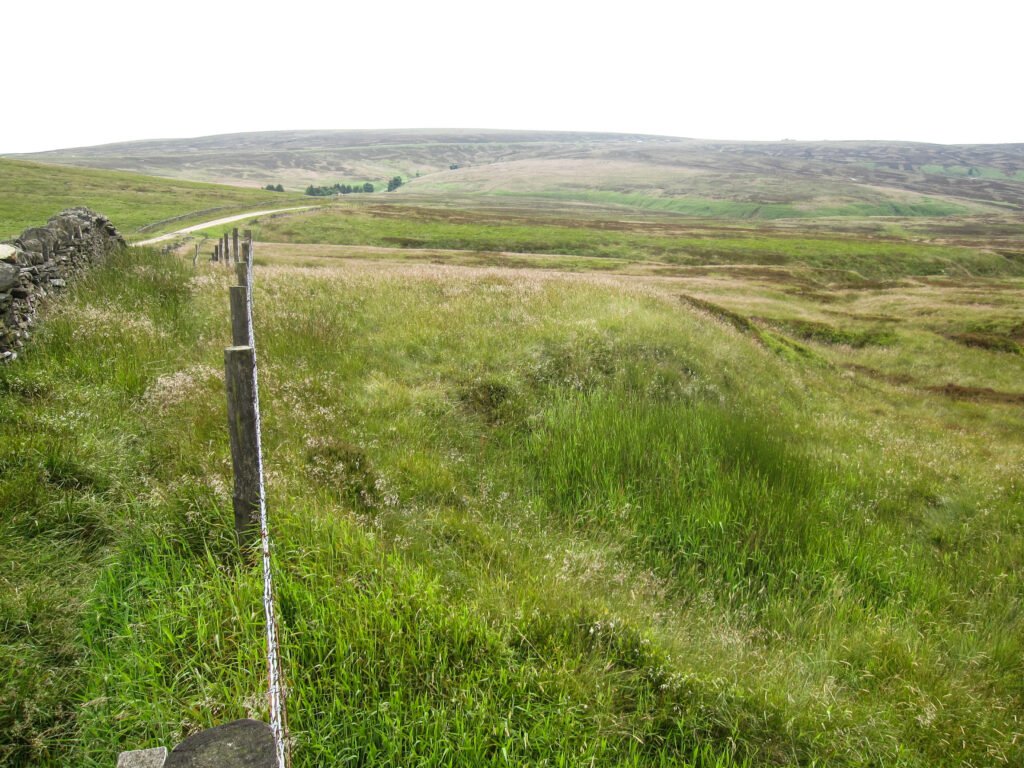 In truth, there are easier and prettier walks in Buxton but if you’ve already done those and you’re looking for something different and/or you’re interested in the industrial heritage of the Peak District, then you could do worse than purchase this guide. It only costs £2.50 and it is available to buy from Poole’s Cavern and Buxton Country Park gift shop.

You can follow his adventures at facebook.com/darcuswolfson and or visit his website at worldofwolfson.co.uk to find out more.