Home Best of Buxton Lawn Tennis Championships started in Buxton …or did they? 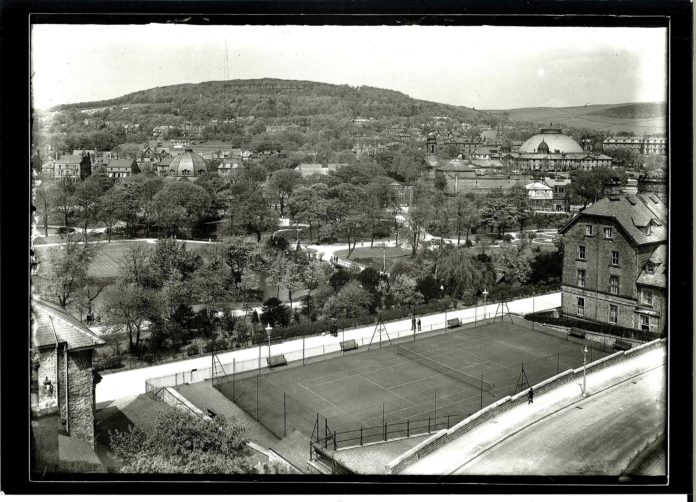 If you spend long enough in Buxton, sooner or later someone will tell you that “lawn tennis championships started in Buxton.” The truth is slightly murkier but the town did once see a lot of balls being knocked about and contributed to the founding of the sport. A local resident and member of both Buxton Tennis Club and the Friends of Buxton Museum and Art Gallery called Jek Jacob researched the local history of tennis and subsequently wrote a book called White Lines.

In the late 1800s, Buxton was a rising health spa resort for the middle classes. As well as “taking the waters”, visitors would indulge in a wide array of sporting endeavours, including a new game introduced in Leamington Spa in 1873 called Spairistrike. With the slightly-catchier name of tennis, the vigorous pastime exploded in Buxton and by 1880, a tournament was established that grew swiftly in size and popularity. Around the same time, another tournament began in Wimbledon. The Buxton version ceased in 1951 and its far more famous counterpart, of course, continues to this day.

Interestingly, the tennis tournament in Buxton was enjoyed by both women and men competitors right from the start, although the Gentlemen’s Singles was played under the title of “Championship of Derbyshire” whereas the Ladies Doubles was “All England Ladies Doubles.” The need for the distinction is unclear. Buxton Museum currently has a vanity set on display as part of its 125th birthday exhibition (on until 6th October). It is comprised of four items set in glass, hallmarked silver and silver plate and it was given as a prize to winners in the ladies tournaments at Buxton between 1900 and 1905. It was gifted to the museum by the Buxton Lawn Tennis Club in 2015. 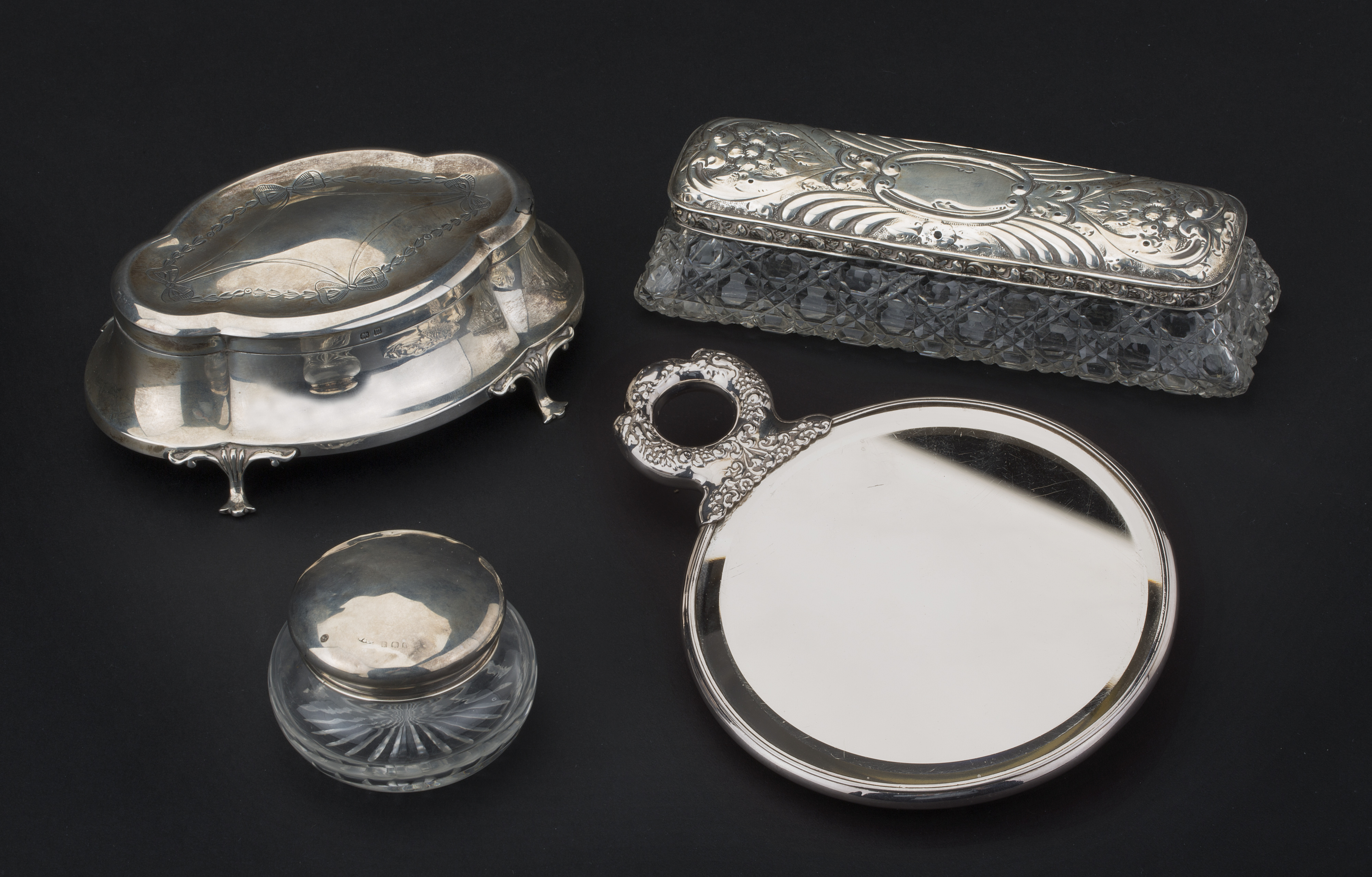 The popularity of the game in late 1800s / early 1900s Buxton is evident from the variety of courts that once graced its green and leafy locales. At one time, you could play tennis in The Pavilion Gardens or Ashwood Park or at most of the hotels and large houses. Buxton College for Boys and Cavendish Girl’s School had their own and there was even a Fairfield Tennis Club. Most of these have now vanished without a trace and only maps and photographs from this tennis boom-period testify to their existence.

With special thanks to Jek Jacob. 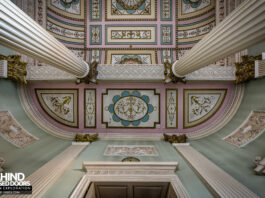 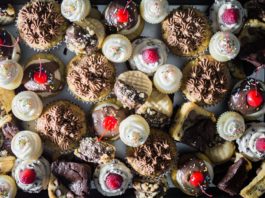 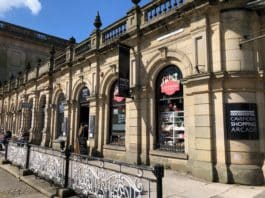