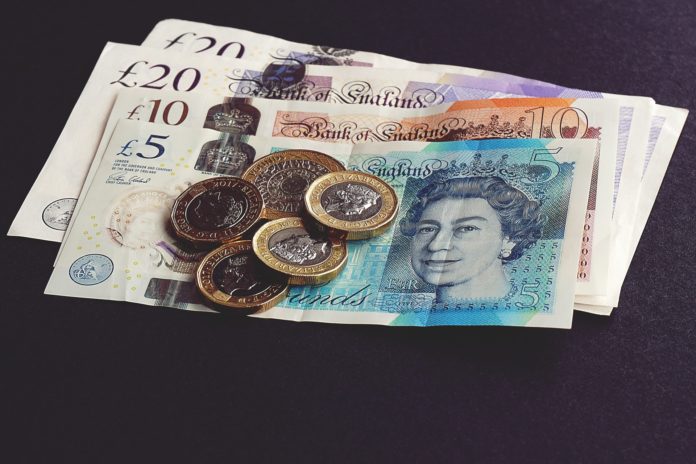 Here’s a roundup of the some of the key announcements:

The government said in December the furlough scheme had been extended until the end of April 2021. The Coronavirus Job Retention Scheme has now been extended until the end of September, with employers asked to contribute to workers’ salaries from July. From then, employers will be expected to contribute 10%, increasing to 20% in August and September, as the economy reopens.

Employees will continue to receive 80% of their salary for hours not worked until the scheme ends.

A £5bn scheme for high street shops and hospitality firms in England has been unveiled ahead of the budget, worth as much as £18,000 per firm, which will help them reopen as England eases the lockdown.

Non-essential retail who are due to reopen first will receive up to £6000 in grants.

Nearly 700,000 shops, restaurants, hotels, hair salons, gyms and other businesses in England, will be eligible for the so-called “restart grants”, to be distributed directly to firms by local authorities from April. It will replace the current monthly grant system.

Already extended once, the temporary reduction in VAT from 20% to 5% due to end on 31st March will be extended to 30th September 2012. After that an interim rate will apply of of 12% and the standard VAT rate will then return in April 2022.

The chancellor says sporting, cultural and arts organisations will get £700m to help them reopen. He also promises to back the joint UK and Ireland bid to host the 2030 World Cup.

The Universal Credit uplift of £20 will be extended for a further for six months, until September 2021.

A new mortgage guarantee scheme will help buyers with a 5% deposit get on the property ladder. The initiative is aimed at helping those looking to buy a house of up to £600,000. The government will offer lenders the guarantee they need to provide mortgages that cover the other 95%.

It is based on the Help to Buy mortgage guarantee scheme, which closed to new loans at the end of 2016.

The scheme will be available to lenders from April, and is designed to increase the appetite of mortgage lenders to offer high loan-to-value lending to creditworthy customers across the UK. Housebuilders and estate agents could see increased demand for properties as a result.

A further £1.65bn will be made available to help meet the government’s target for every adult to be offered a Covid jab by the end of July.

£3000 for employers for new apprenticeships offered.

As the Bounce Back Loan scheme comes to and end, a new loan scheme will open for businesses. Amounts available will be £25,000 – £10m, 80% guaranteed by the UK government to lenders.

The British Beer & Pub Association last month said a letter signed by 68 Conservative MPs had been sent to the Treasury, imploring Sunak to cut beer duty. Sunak has announced that beer duty will be frozen for the second year in a row.

Read more detail on the UK government website at gov.uk/government/news/budget-2021-what-you-need-to-know