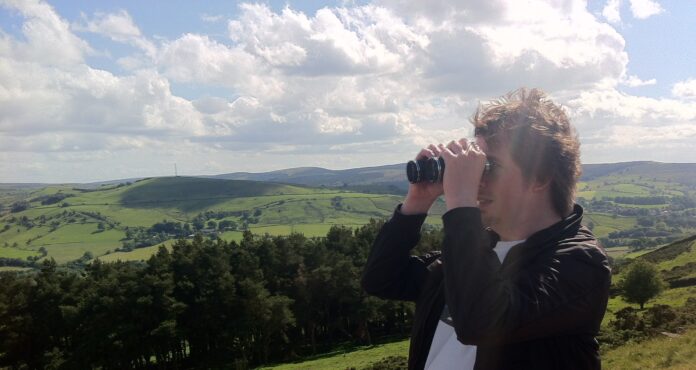 The town of Buxton is famous for a few things; its mineral-rich water, its spectacular architecture, Opera House and associated arts festival, the notoriously awful micro-climate. There are also a few lesser-known Buxton facts:

1. Buxton is the centre of England. The nearby stone circle of Arbor Low is believed by some to be the exact centre of the country. Although this is probably inaccurate, if you look at Buxton on a map of Great Britain, it certainly looks like it could be.

2. Due to Fact 1, Harpur Hill in Buxton is home to the Health and Safety Laboratory with a staff of over 350 boffins that investigate serious accidents nationwide. It is a spacious premises with an underground train!

4. Perhaps of more significance is Canadian scientist Frederick Banting who stayed in a Buxton hospital after sustaining injuries in World War One and went on to invent insulin as a treatment for diabetes and subsequently won a Nobel Prize. Whether or not he was influenced by the place is a matter of conjecture.

5. Buxton has a street with no buildings; Water Street near the Opera House, although it once had a public toilet that complemented its name.

6. At the end of Water Street is a rare Penfold-style post-box. Despite dating back to 1866 and being a grade 2-listed monument, the box is still in use.

7. Until a few years ago, Harpur Hill Club in Buxton was the location of the highest bowling green in England, at an elevation of roughly 300m (1000 feet) above sea level. However, it couldn’t have brought the club much in the way of fame and fortune as they decided to build over it.

8. The district of Fairfield in Buxton was once a separate village. Some old die-hards maintain that it still is. Admittedly, Fairfield does retain its own unique character. The highest point is the ancient burial mound of Fairfield Low where prehistoric human remains were found.

9. Buxton was a hip place to be in the 1960/70s. The Beatles famously played at the Pavilion Gardens, but there were several festivals too with acts such as Rod Stewart, Fleetwood Mac and Mungo Jerry appearing.

10. Macclesfield band The Macc Lads sang about the town with a notorious little ditty called No Sheep Till Buxton and you can check it out on YouTube here.

These unknown Buxton facts was bought to you by Darcus Wolfson – a local horror writer, film-maker and paranormal investigator. Based locally, his work and writings are often inspired by the strange phenomena that occurs right here in the Peak District and Buxton area.

Darcus had his first book published ‘Hidden Places on Earth’ in 2013. Twelve tales of terror that may be connected, Hidden Places on Earth is a journey into the unknown: A small town journalist discovers a bizarre secret in the woods. A pirate joins the crew of a mysterious ship. A young girl goes missing in Sasquatch country. A LARP club get more than they bargain for. A young woman develops an infatuation with a statue. Vikings journey to Loch Ness in search of its monstrous occupant. 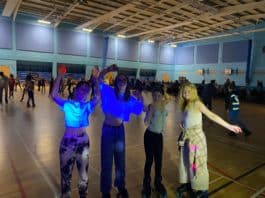 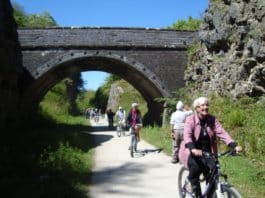 Plans to reopen railway line on Monsal Trail are rejected by... 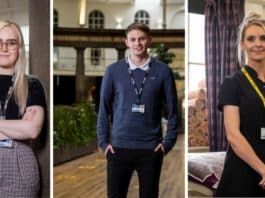