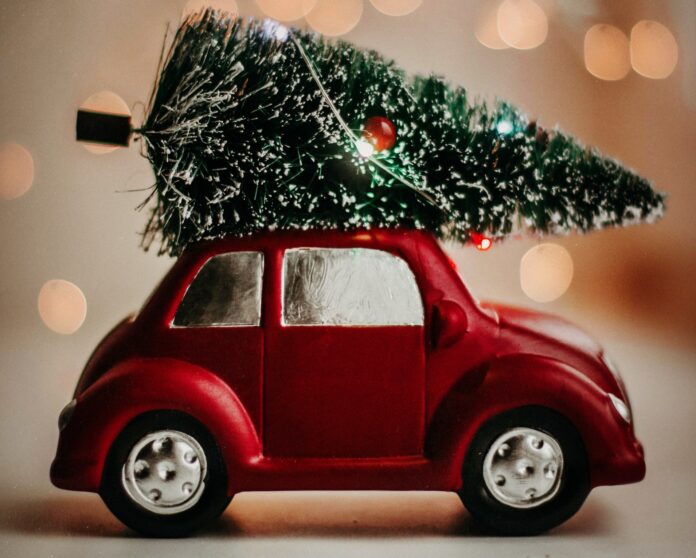 The UK government has scrapped plans to relax covid rules at Christmas for five days and London and much of south-east England are now under the new tier four restrictions.

Tiers one to three in England – Christmas bubbles will now only be allowed on 25th December. Similar plans have been announced in Wales and Scotland.

The most recent changes were made following increasing concern over a new strain of COVID-19 which is spreading more quickly. England’s Chief Medical Officer, Professor Chris Whitty said cases were now increasing “at an alarming rate” in parts of the south, London and the South East and it is believed to be much more transmissible. “As a result of the rapid spread of the new variant, preliminary modelling data and rapidly rising incidence rates in the South East, the New and Emerging Respiratory Virus Threats Advisory Group (NERVTAG) now consider that the new strain can spread more quickly.

UK Government scientists have also said they believe the new variant has now spread across the UK.

At a news conference, Professor Chris Whitty said, “There is no current evidence to suggest the new strain causes a higher mortality rate or that it affects vaccines and treatments although urgent work is underway to confirm this”.

The World Health Organisation (WHO) is in close contact with the UK over the new virus variant. Along with the UK, the same mutation of the virus has also been detected in the Netherlands, Denmark and Australia, the WHO said.

What can Christmas bubbles do?

How many households can meet at Christmas?

What do we know about the new variant?

The WHO said the UK was sharing information from ongoing studies into the mutation, and that the WHO would update member states and the public “as we learn more about the characteristics of this virus variant [and] any implications”.

Although there is “considerable uncertainty”, England’s Chief Scientific Advisor Patrick Vallance said the new variant is “considerably more transmissible and will ultimately lead to more hospitalisations”.

“I think it’s likely we might see increased measures in some areas as this new strain does spread more quickly and we’ve got to take this very seriously”.

Scientists say they are confident that it may be up to 71% more transmissible than the previous strain of COVID-19.

He said, however, that there were “really optimistic things if you look, once we get the vaccine out, assuming the vaccine works against this – which at the moment is the working assumption.” 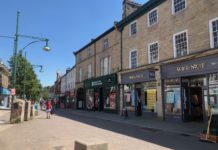 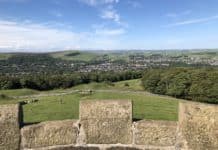 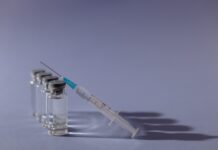 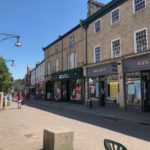 Best of Buxton
With England being plunged into a third national lockdown, all non-essential shops have been required to close until at least mid February. However, we... 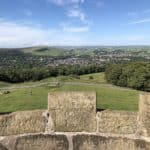 Best of Buxton
2020 was a year most of us would rather forget and once things (finally) start to get back to some sort of normality, we... 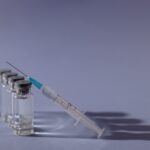